Black Country born comedian, Lenny Henry, is one of the most recognisable faces in mainstream British comedy. With a career that spans over forty years, Lenny has dabbled in everything from children’s television to political satire and comic acting, reflecting his diverse ability as a performer. The son of Jamaican immigrants, he was a pioneer of black comedy, making his big break in the late 1970’s sitcom, The Fosters, Lenny established himself as a pioneer of diversity and representation. As an after dinner speaker, audiences revel in Lenny's life story, inspired by his experience of the entertainment industry in the 70s.

Recent appearances include Spyfall, Doctor Who's New Year's Day showing in 2020, and The Big Night In, raising funds and awareness for the Coronavirus pandemic. Lenny remains one of the most relevant performers available to book, making him instantly recognisable to audiences. When booked for events, Lenny's charm and wit instantly resonates with guests, leaving a lasting positive impression of your unforgettable event. Whether he is performing as a comedian or presenting as an event host, Lenny is a surefire success, able to entertain audiences of all sizes and demographics.

The year 2000 saw the launch of Lenny's new sketch show, Lenny in Pieces, which prompted the production of another season of The Lenny Henry Show in 2004. As well as his onscreen work, Lenny is also well known for his charitable contributions, most notably, as one of the leading figures behind Comic Relief. He has become a symbol of the charity, presenting segments both in the UK and overseas; including Famous, Rich and in the Slums where he travelled to Africa's largest slum.

Throughout the 1980’s, Lenny maintained a successful career as a stand-up comedian and television actor in Britain. He hosted the children's TV programme, Tiswas, wrote and performed in the series, Three of a Kind, and even presented his own series, The Lenny Henry Show. In the early 90’s, however, Lenny was drawn to Hollywood where he starred in the film True Identity, and began cultivating a more serious acting career; including taking part in the BBC drama, Alive and Kicking, alongside Robbie Coltrane.

Lenny was awarded a CBE in 1999 for his charity work, and was later knighted in 2015. In 2003, he was awarded a Lifetime Achievement Award for his work as a comedian, and in more recent years has maintained a commercial advertising contract with the hotel chain, Premier Inn. As the Chancellor of Birmingham City University, he inspires young people, especially those from minority backgrounds, to embrace education. In celebration of his pioneering work for the black community, Lenny was listed in the 2016 Powerlist of the 100 Most Influential Black Britons. With a Fellowship from the Royal Television Society and the 2016 BAFTA Television Special Award, Lenny is an award-winning individual. 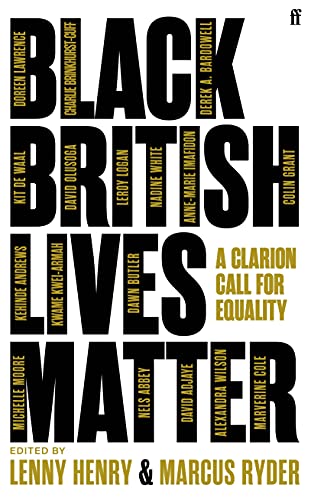 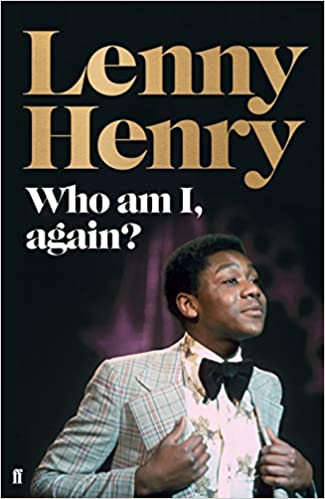 Who Am I Again? 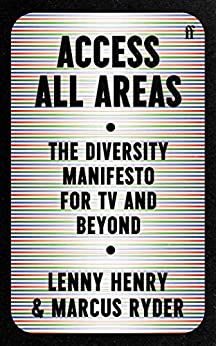 Access All Areas: The Diversity Manifesto For TV And Beyond

How to hire Sir Lenny Henry

Contact the Champions Speakers agency to provisionally enquire about Sir Lenny Henry for your event today. Simply call a booking agent on 0207 1010 553 or email us at [email protected] for more information.

Jack Whitehall
Award-Winning Comedian Who Starred In 'Fresh Meat', 'Bad Education' & Sky's 'A League Of Their Own'
View Profile
Image