Laura Bates is a leading feminist who founded the Everyday Sexism Project and has written several books looking at the sexism women face throughout their lives. As a journalist for leading newspapers, she examines topical issues that impact women throughout society. Available to hire as a speaker, Laura provides a hard-hitting discussion and is perfect for any organisation looking to create an inclusive environment.

Laura founded the Everyday Sexism Project in 2012. The project is a collection of testimonies from those who have been the victims of sexism, sexual assault, rape, and harassment. The project is ever-expanding and has over 100,000 testimonials from across the world. After going viral on social media, the project received coverage in the international press including the New York Times, French Glamour, and The Times of India. Beyonce also covered the project at her Chime for Change concert and Laura presented its findings to the United Nations in 2014. The project has received further support from A-List celebrities such as James Corden, Simon Pegg, and Rose McGowan. She also collaborated with the British Transport Police, to train 2000 police officers to help stop sexual offences using the Everyday Sexism Project’s data.

Her first book Everyday Sexism was published in 2014 and was shortlisted for the Political Book Awards Polemic of the Year and Waterstone’s Book of the Year. She has written another six books including Girl Up and Misogynation. Laura is also a journalist for several national press outlets including The Guardian, The Independent and TIME, discussing the issues women face in society and why they face them. Away from writing, she works with several organisations to help support women around the world. She is a contributor to the Women Under Siege Project, which is run by the New York-based Women’s Media Centre and aimed at tackling rape in conflict zones across the world and she is a patron of Somerset and Avon Rape and Sexual Abuse Support. Her work has been rewarded on several occasions, with her being named a Woman of the Year by The Sunday Times, Cosmopolitan and Red Magazine. She also received Cosmopolitan’s Ultimate New Feminist Award in 2013 and the Oxford Internet Institute Internet and Society Award. In 2015 she was awarded a BEM and in 2018 she was elected Fellow of the Royal Society of Literature.

As a speaker, Laura Bates is passionate about educating her audiences on the experiences of women. In hard-hitting and engaging speeches, she breaks down the types of sexism that women face in different settings, empowering them to call out such behaviour. Most importantly she leaves organisations with strategies to tackle harassment and sexism and support their female staff. 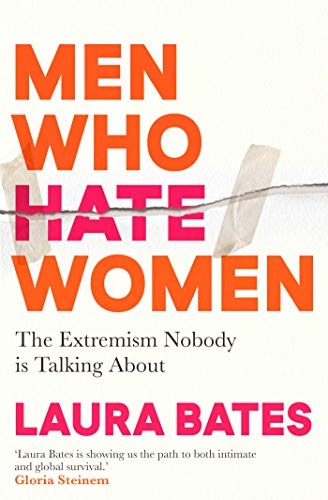 Men Who Hate Women: The Extremism Nobody is Talking About 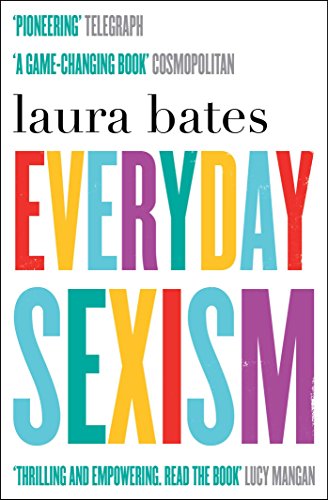 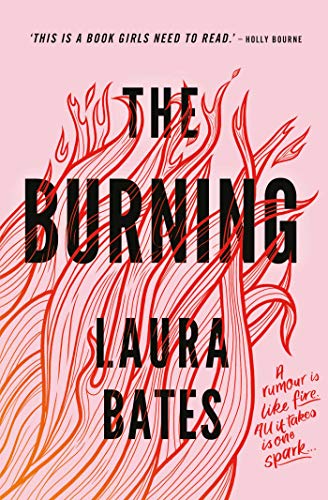 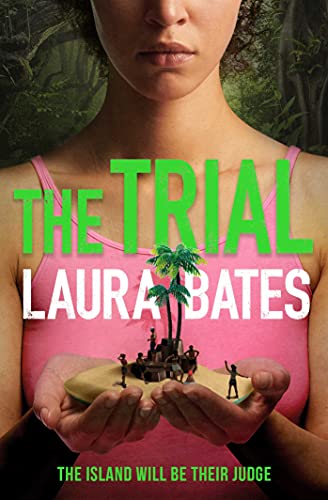 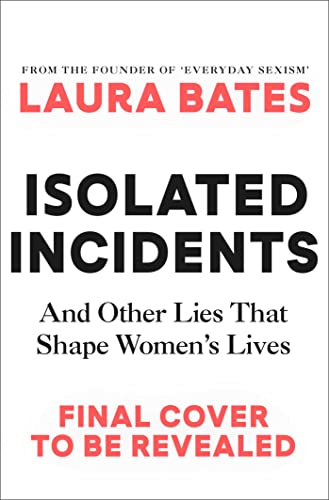 Isolated Incidents: And Other Lies That Shape Women's Lives 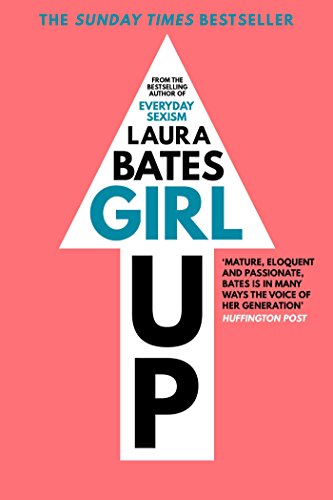 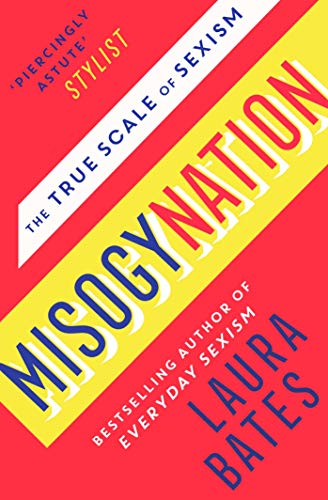 Misogynation: The True Scale of Sexism

How to hire Laura Bates

Contact the Champions Speakers agency to provisionally enquire about Laura Bates for your event today. Simply call a booking agent on 0207 1010 553 or email us at [email protected] for more information.

“I have never known such a response to a speaker before. So many staff and pupils have spoken to or emailed me already, saying they think you should come back next year – or next week actually! – as you were the most amazing speaker we’ve ever had and your topic and project are so hugely relevant. I felt as though my eyes had been opened.” - Cathy, Bablake School

“Brilliant, brilliant, brilliant. Thank you so much - by far one of the most engaged audiences we've had and I'm not surprised - as someone has said it's just such a beautifully simple idea it's delightful to see the fires it's lit. Really well done.” - Elaine, Ogilvy

“On behalf of the partners of Taylor Wessing LLP I just wanted to say a huge thank you to Laura for presenting at our offices last week. Her presentation was pitched at just the right level and was considered by us all to be a huge success – hard hitting but thoughtful and insightful at the same time. We've had some great feedback from many of the attendees and that is exactly what we were hoping to achieve.” - Tandeep, Taylor Wessing LLP