Beginning his post-armed forces career as a systems analyst for a number of globally renowned companies, including, Rank Xerox, Glaxo Ltd and Gulf Oil UK, Kevin Cahill made another change of career in 1979 when he began working full time as a journalist and politics speaker. Starting at Computer Weekly, Cahill eventually progressed to The Sunday Times where in 1988 he began working alongside notable writer Dr Phillip Beresford, on The Sunday Times’ Rich List.

Now firmly established as a reputable journalist and insightful politics speaker Kevin Cahill was commissioned by The Sunday Times to contribute business, economics and politics articles across the publication. He most frequently worked on the publications Insight segment, most notably publishing a front-page article with Chris Blackhurst in 1990 that lead directly to changes in UK taxation legislation.

More recently Kevin Cahill has worked as a broadcaster, writer and investigative journalist for Channel 4’s Dispatches programme as well as frequently contributing to the internationally acclaimed New Statesman.

Outside his work as a journalist Kevin Cahill has also built a notable career as an after dinner speaker, his work in both politics and journalism has afforded him a number of insights into the inner workings of British government and business. He spent an extended period working as a Research Assistant for Lord Paddy Ashdown as well as acting as the Chairman of the Parliamentary All Party Human Rights Committee in the House of Lords.

Kevin Cahill has worked as an advisor for a number of high profile political names including acting as a special advisor to Professor the Lord Laird of Artigarvan in the House of Lords, as well as working with the former European Commission Vice President, Richard Burke, former British Prime Minister Gordon Brown and advised Robin Cook on the Scott Inquiry in 1995.

As an after dinner speaker Kevin Cahill is interesting and entertaining, he is particularly suited to political conferences and has appeared at international functions, speaking before vast audiences.

Contact the Champions Speakers agency to book Kevin Cahill for your event today. Simply call a booking agent on 0207 1010 553 or email us at agent@championsukplc.com for a free quote. 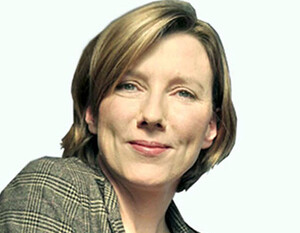 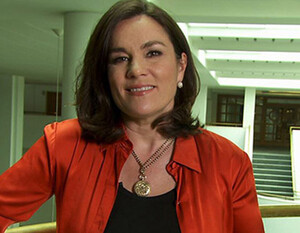