The first professor of Black Studies in the UK, Director of the Centre for Critical Social Research, founder of the Harambee Organisation of Black Unity
Enquire Now
Image
Enquire Now

Kehinde Nkosi Andrews is the first professor of Black Studies in the UK. His role at Birmingham City University at the first Black Studies programme in Europe. He is also the Director of the Centre for Critical Social Research; founder of the Harambee Organisation of Black Unity; and the co-chair of the Black Studies Association. Kehinde is also the author of several books and he continues to maintain a prominent voice in the media on black issues as an activist appearing on several national television programmes such as ITV’s Good Morning Britain. As a speaker, Kehinde is knowledgeable, exciting and thought-provoking.

His first book ‘Resisting Racism: Race, inequality, and the Black supplementary school movement’ -which was published in 2013 -  covered race and inequality in the English school system. The book specifically focuses on the relationship between mainstream schools, the importance and conception of ‘Blackness’. It is put forward as essential reading for anyone who is interested in overcoming racism in education. He is also a frequent contributor to several media outlets including The Guardian, The Independent, Washington Post and CNN. His natural ability in front of the camera lends him to being called upon by television programmes such as BBC’s Newsnight and ITV’s Good Morning Britain to comment on race-related issues.

Kehinde’s latest book The New Age of Empire puts forward the idea that Capitalism and racism are interlinked particularly in the west with global institutions such as the UN, the IMF and the World Bank, his writing is profound and deeply insightful. As a historian, he is keen to represent black voices using his profile to further black activism in the UK. His Black Studies course at Birmingham City University covers the civil rights struggle in the UK, the Windrush scandal and more. When booked as a speaker, Kehinde captures the attention of the audience by combining his fantastic ideas, research and storytelling ability to deliver time and time again. 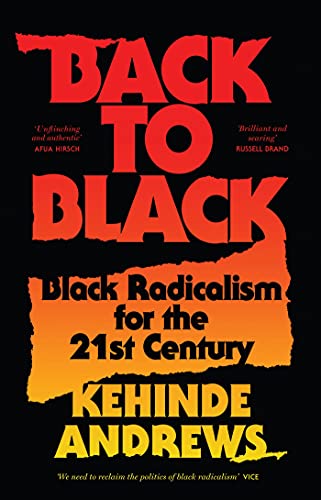 Back to Black: Retelling Black Radicalism for the 21st Century (Blackness in Britain) 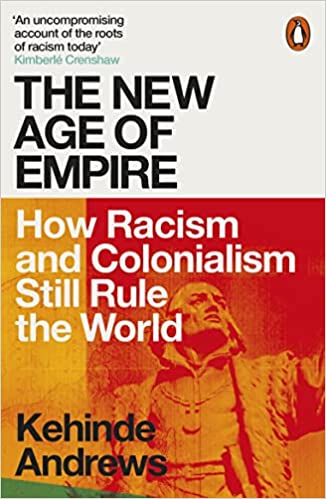 The New Age of Empire: How Racism and Colonialism Still Rule the World 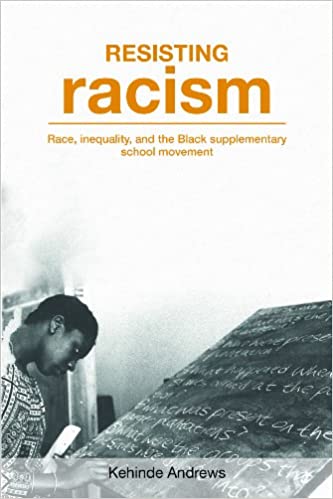 How to hire Kehinde Andrews

Contact the Champions Speakers agency to provisionally enquire about Kehinde Andrews for your event today. Simply call a booking agent on 0207 1010 553 or email us at [email protected] for more information.

Some of Kehinde Andrews Speaking Topics Are Below;