Veterinary expert, industry speaker, event host and television personality, Julian Norton is a pioneer of his field. His programme, The Yorkshire Vet, opens the public's eyes to the industry, a testament to Julian's leading position within the veterinary world. Having found fame on Channel 5's hit veterinary documentary, Julian has since taken the speaking circuit by storm, featuring at events up and down the country. Eloquent and enlightening, audiences come away from Julian's speeches with a behind the scenes view of both the life of a vet and the world of television production. The author of several books, including A Yorkshire Vet Through the Seasons in 2017 and On Call with a Yorkshire Vet in 2019, Julian has built a diverse reputation as a pioneering veterinarian.

Starting in 2015, Julian shot to fame on The Yorkshire Vet. Aired on Channel 5, the programme is one of the most successful documentary programmes on British television, and most-watched show on the channel. With over two million viewing figures, The Yorkshire Vet was immensely popular amongst viewers, credited to Julian's likeable, knowledgeable reputation. Upon leaving the show in 2018, he moved to Sandbeck Veterinary Centre and embarked on additional media ventures. From earning a Veterinary Medicine degree at Cambridge University, to starring in The Yorkshire Vet, Julian's after dinner speeches retell his captivating life story.

After co-authoring the paper, Veterinary Record, Julian's 2020 book, The Yorkshire Vet: The Next Chapter, reveals more secrets of the industry. Extending his reach to the online landscape, he features regularly on The Naked Vet with Kate Fox, both as a writer and podcast host. As an athlete, Julian previously held the 24-hour tandem indoor rowing record in 2010 and completed the 2013 UK Ironman Championships. Pushing his limits even further, he completed the 2018 Patrouille des Glaciers, the endurance ski mountaineering race. As a triathlon and duathlon athlete, Julian represented England in the European Long Course Duathlon and the European Middle Distance Triathlon.

In celebration of Julian's work, he was awarded the 2007 Small Animal Practice Award, as well as the 2017 Yorkshireman of the Year Award by the Dalesman, for his drawing positive attention to the British county. Having started his career working with the legendary vet, Alf Wight, Julian has gone on to build a leading reputation within the veterinary industry. Including Springtime on the Farm, The Wright Stuff and Big Week at the Zoo, he has presented countless documentary programmes, making him one of the highest regarded experts in the country. Whether Julian is booked as an event host, awards presenter or speaker, he is sure to leave a lasting impression on audiences.

Contact the Champions Speakers agency to book Julian Norton for your event today. Simply call a booking agent on 0207 1010 553 or email us at agent@championsukplc.com for a free quote. 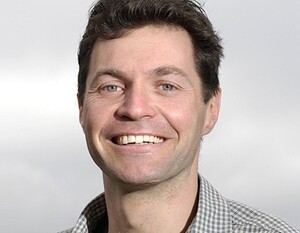 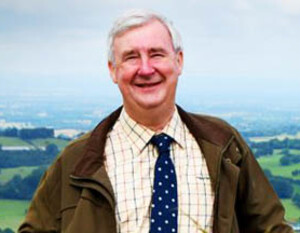 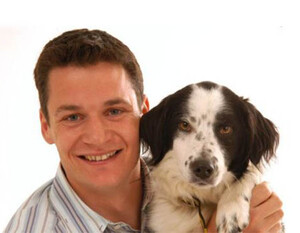 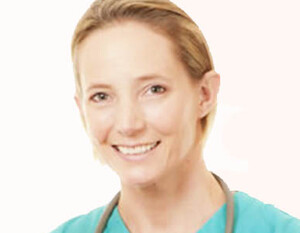