Solo artist, guitar teacher and established music act Johnny Heyes is an experienced and talented musician who works as both a private tutor and event performer. A graduate of the Leeds School of Music, Johnny Heyes has been touring as an established solo artist for numerous years and specialises in jazz and blues guitar. As well as working as a solo artist, Heyes is a member of jazz music act Badbone & Co who, in 2006 were awarded the BBC Jazz Award for Best Band.

As an educator Johnny Heyes has tutored a number of now high profile students whilst teaching at the Royal National College of Music and is one of the leading teachers and founder of the Session Music course as well as hosting masterclasses at Salford University.

As a solo artist Johnny Heyes has performed with some of the most well-known and well respected jazz solo artists and sessional musicians in the UK including Errol Brown, Danni Minogue, Snake Davis and Tony Christie, whilst as part of Badbone & Co he has performed before large crowds and live audiences across both the UK and Europe.

Contact the Champions Speakers agency to book Johnny Heyes for your event today. Simply call a booking agent on 0207 1010 553 or email us at agent@championsukplc.com for a free quote. 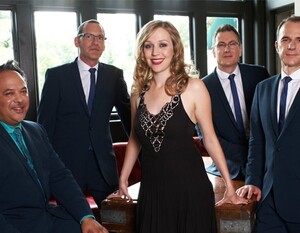 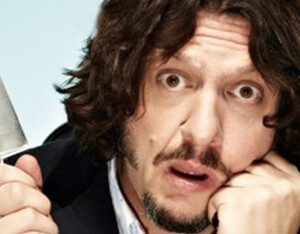