Award winning writer, journalist, and food critic, Jay Rayner has plenty of strings to his bow. With a flair for feature writing, Jay Rayner has been published in a number of top magazines and newspapers including: The Observer, Cosmopolitan and GQ. Covering a range of topics from restaurant reviews to race crime, Jay Rayner has reported and written across a spectrum of interests, making him a fascinating keynote speaker for events.

Renowned for his work as a journalist, Jay Rayner has written for British and international media for nearly three decades. As a columnist and feature writer he has covered mental health, the arts, politics and everything in between, and is well known for his long standing work with The Observer. With a vast variety of specialist topics Rayner has been called on to present programmes such as BBC’s Papertalk and his honest and well researched articles saw him recognised with an award for Investigative and Campaign Journalism. In 1999 he diversified into writing food and restaurant critiques which he has since become a revered name in the industry for and been awarded Critic of the Year on multiple occasions.

Dipping his toe into the journalism pond, Jay Rayner started his illustrious career as an editor for the University of Leeds student newspaper, whilst he was still studying politics there. With a natural talent for written communication, Jay Rayner began working as a freelancer after graduating and was soon recognised as a trusted author. Within his first few years in the industry, Jay Rayner won the 1992 Young Journalist of the Year at the British Press Awards, a testament to his professional reporting.

Having written four novels and five non-fiction books to date, Jay Rayner is best known for his food and restaurant comical critique publications. As an award winning author, Jay Rayner has completed several UK tours to showcase his books and share talks with audiences. ‘My Dining Hell…’ sold out across the UK as a tour and was even performed for a stint in New York. ‘Ten (food) Commandments’ book and tour reached as far as Australia and ‘Wasted Calories and Ruined Nights’ enjoyed a similar success, proving his works are relevant and appreciated across the world.

With an eclectic career and an impressive number of awards solidifying his position as one of greatest journalist writers of the time, Jay Rayner has the experience and expertise to ensure a fantastic occasion as an after dinner speaker.

Contact the Champions Speakers agency to book Jay Rayner for your event today. Simply call a booking agent on 0207 1010 553 or email us at agent@championsukplc.com for a free quote. 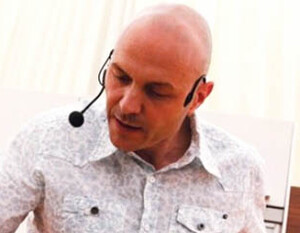 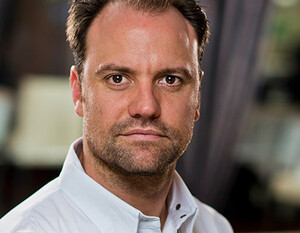 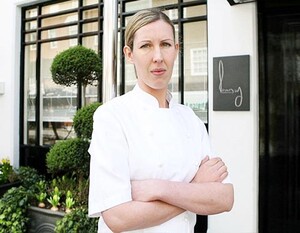 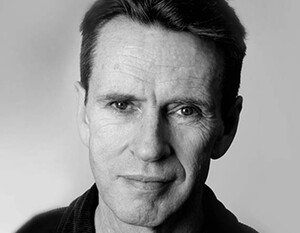