A reality TV star that rose to prominence on hit UK show, Made in Chelsea, Hugo Taylor is a household name and instantly recognisable figure that is available to hire as a celebrity guest, host or speaker for events, dinners and functions across the UK. Also the co-founder and creative director of Taylor Morris, Hugo is the man behind an eye-catching and exciting sunglasses brand.

The Harrow schoolboy who has famously claimed to have gotten lower than an 'A' grade in any exam he's ever taken, Taylor went on to study at the Courtauld Institute of Art before working as a Marketing and PR Manager at Bourne Capital. One of the original cast members of Made In Chelsea, the charismatic Hugo Taylor is available to hire for all manner of appearances through the Champions Speakers agency.

The reality television personality has gone on to appear on a number of shows such as Come Dine With Me, Dinner Date, Celebrity Wedding Planner and Tour de Celeb as well as appearing as a regular panellist on Loose Women. Appearing in the popular ITV show, I'm a Celebrity... Get Me Out of Here!, the Made in Chelsea star has lived the last decade of his life in the limelight. Despite what has sometimes been a divisive and irregular relationship, Hugo married fellow Made in Chelsea star Millie Mackintosh in 2018.

With his own business counting to grow from strength to strength, Hugo Taylor has certainly made the most out of his high profile and celebrity network to market his sunglasses brand. Able to eloquently and engagingly provide a unique perspective on business and entrepreneurship given his success with Taylor Morris, not only is Hugo available to hire a celebrity guest but also as a business speaker for events across the UK through the Champions Speakers agency.

Having recently teamed up with Klarna to offer small eCommerce businesses the chance to be crowned the UK's Smoothest Store and win fantastic prizes including mentorship from top Klarna executives in addition to funding, Hugo Taylor is certainly making quite the impact having effectively combined his celebrity status with business acumen.

If you are looking to add prestige and glamour to your next occasion then be sure to get in contact with the Champions Speakers agency and hire Made in Chelsea star and founder of Taylor Morris, Hugo Taylor for your next event.

Contact the Champions Speakers agency to book Hugo Taylor for your event today. Simply call a booking agent on 0207 1010 553 or email us at agent@championsukplc.com for a free quote. 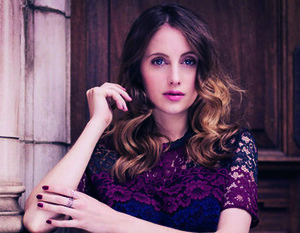 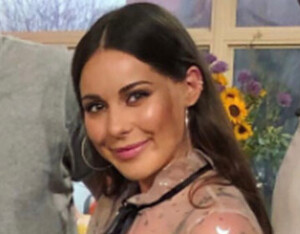