Born in Middlesex in 1946, Harvey Goldsmith is a performing arts promoter, best known for organising and promoting rock concerts and charity concerts, including events for the Prince’s Trust and the Teenage Cancer Trust. A fantastic corporate and after dinner speaker, Goldsmith uses his experience within the world of TV, film and music to inspire audiences across the world.

Harvey Goldsmith began his career within the entertainment industry in 1966, when he founded Club 66 in Brighton, a successful weekly live music event for students. He quickly progressed on to larger events and by the end of that decade had created a number of high profile concerts, including the Crystal Palace Garden Parties. A decade later, he had moved to organising stadium events and helped to establish Wembley Stadium as a top venue for artists around the world.

In 1985, Harvey Goldsmith produced Live Aid with Sir Bob Geldof. One of the biggest events of his career, and one which cemented his position as one of the country’s leading event organisers, Live Aid raised £140 million and was broadcast in over 60 countries worldwide.

Following the success of Live Aid, Goldsmith became involved in various concerts in aid of Human Rights. He joined the Prince’s Trust, produced the first Prince’s Trust Rock Gala and became a member of The Prince’s Trust Board. In 1992, he organised A Tribute to Freddy Mercury to increase AIDs awareness. In the same year, he became Chairman of the first National Music Day, during which an impressive 1500 musical events took place across the UK.

In 2005, Goldsmith’s Live Aid feat was repeated when the Band Aid Trust asked him to produce ten Live 8 concerts, all of which were held and broadcast on the same day. A ground-breaking event, the Live 8 TV coverage set world records, with 160 different networks showing the event live across the globe.

Aside from a number of charity events, Harvey Goldsmith has been an instrumental figure in the organisation and promotion of a huge range of extremely successful concerts and shows. He oversaw Cirque De Soleil and Lord of the Dance productions and also promoted Bruce Springsteen, Luciano Pavarotti and Led Zeppelin events, to name a few.

Over the years, Harvey Goldsmith’s tireless work in the entertainment industry has earned him a number of awards. He was awarded a CBE in the Queen’s Birthday Honours List in 2007 and, as part of the Queen’s Diamond Jubilee in 2012, Harvey received The Diamond Award for this contribution to The Arts.

How to hire Harvey Goldsmith

Contact the Champions Speakers agency to book Harvey Goldsmith for your event today. Simply call a booking agent on 0207 1010 553 or email us at agent@championsukplc.com for a free quote.

When he's at corporate events, Harvey is known to cover the following topics: 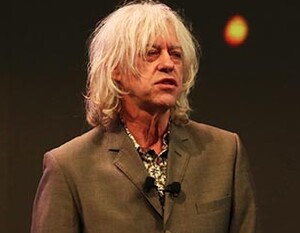 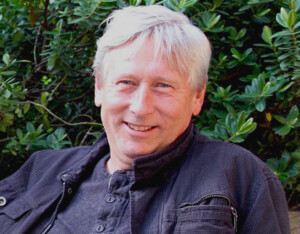 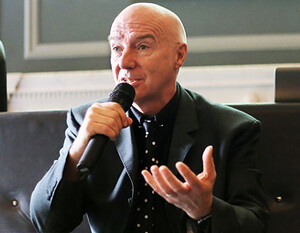 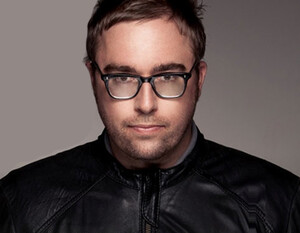