Stylist, designer and presenter, Gok Wan is empowering the nation one body at a time. Best known for his ‘How to Look Good Naked’ series the well loved media personality has put passion at the forefront of his ventures, from DJing to co-founding the Golden Chopstick Awards, the multi talented star has been charming the public with his down to earth personality for over 25 years. Proving himself a valuable asset at events, Gok is able to fulfil a number of roles thanks to his extensive experience, and prestigious profile, including: hosting, fireside chats, celebrity appearances and after dinner talks.

Having established himself as a high profile on screen fashion consultant, Gok became a household name after debuting his first self titled series. Gok’s How to Look Good Naked, and book of the same name were a breath of fresh air, and an instant hit with viewers. With a consistent demand from audiences for tips and tricks on styling, he has gone on to front a number of style shows including: Gok’s Fashion Fix, Gok’s Style Secrets and Gok’s Clothes Roadshow, all in the name of body confidence. Accomplished in the fashion industry, Gok was soon sought after to influence brands, including as the ambassador for Sainsbury’s clothing, and completing 24 lines for the retailer.

Much of Gok’s audience appeal comes from his empathy shown to the people he styles, and exposing his own vulnerabilities. Pairing his personal story with his presenting, Gok has fronted a number of raw documentary style shows including ‘Gok Wan: Too Fat, Too Young’ and ‘Gok’s Teens: The Naked Truth’ which explore where his insecurities come from. Equally open about the influences from his Chinese heritage, Gok has diversified into celebrity cheffing, bringing authentic Chinese cuisine to audiences on screen and via his cookery books.

Most recently, Gok’s personal brand has grown to encompass a number of new ventures like his national talking tour, ‘Naked and Baring All’ which covered 18 dates. He replicated the success through founding ‘Fashion Brunch Club’ where he styles audiences up and down the country, making evident his ability to remain relevant and popular with the public. Proving his talents are limitless, Gok has firmly established himself as a DJ, appearing at a host of UK festivals, and is currently the presenter for ‘Say Yes to the Dress Lancashire’. In 2020, Gok’s dedication to the industry was rewarded with an MBE for services to fashion and social awareness. An icon of British pop culture, hire Gok today to transform your event, in more ways than one. 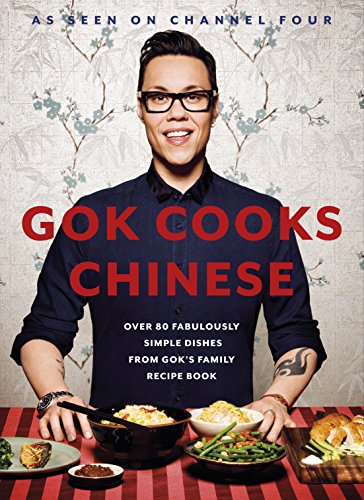 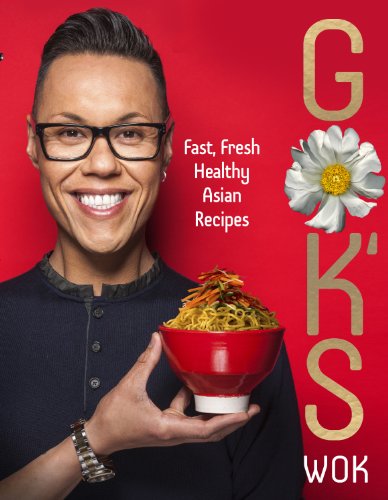 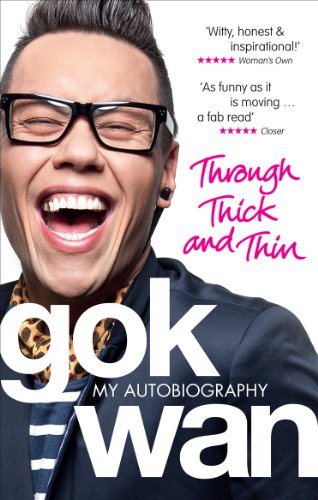 Through Thick and Thin: My Autobiography 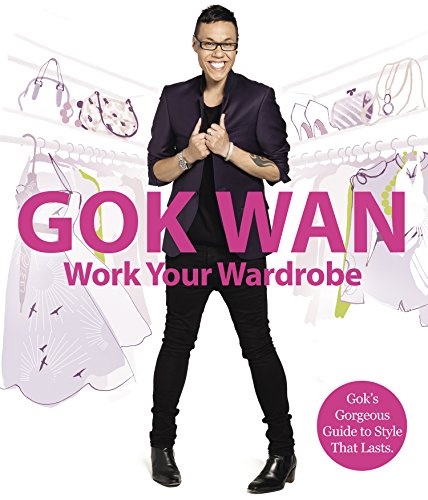 Work Your Wardrobe: Gok's Gorgeous Guide to Style that Lasts 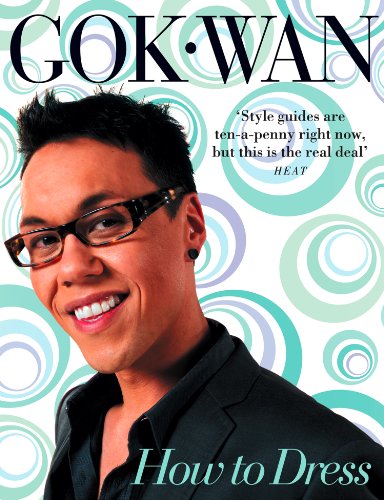 How to Dress: Your Complete Style Guide for Every Occasion

How to hire Gok Wan

Contact the Champions Speakers agency to provisionally enquire about Gok Wan for your event today. Simply call a booking agent on 0207 1010 553 or email us at [email protected] for more information.