GEORGIA HAS PERFORMED AS A SOLO ARTIST FOR BOTH PRIVATE AUDIENCES AND AT AFTER DINNER EVENTS, HER CLIENTS INCLUDE MANCHESTER CITY FC AND MANCHESTER UNITED FC
Enquire Now
Image
Image
Enquire Now

Georgia Holland is a British solo artist and vocalist for hire who is known for her renditions of classic songs of the jazz and swing era. Holland, who has performed at the most intimate of after dinner events as well as large concerts and corporate functions. She is known for performing covers of classics such as Billie Holiday, Nina Simone and Frank Sinatra as well as more contemporary acts such as Amy Winehouse.

Georgia’s performances as a solo artist have been described as tremendous and elegant, she has been applauded for her personal warmth and charm as a vocalist for hire and, as a music act, her voice has been described as stunning, beautiful and unique. Holland has performed has a solo artist for both private audiences and at after dinner events and for larger public audiences and functionaries including performances for Manchester City FC, Manchester United FC, The Red Cross and The Royal Horticultural Society.

Her music act includes renditions of Cry Me a River, The Way You Look Tonight and Diamonds Are a Girls Best Friend. She is a graceful and much sought after solo act and is available as a vocalist for hire for various kinds of function from dinner parties and weddings to corporate events.

Contact the Champions Speakers agency to book Georgia Holland for your event today. Simply call a booking agent on 0207 1010 553 or email us at agent@championsukplc.com for a free quote. 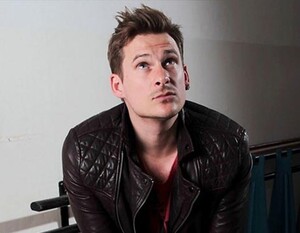 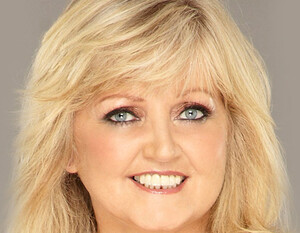