George Clarke is a renowned architect, famed for his work as a television presenter of some of the most loved architectural TV programmes in the UK. Also a passionate campaigner and educator, George strongly believes that architecture should be accessible to all, and speaks on how it can both transform and enrich lives. Empowering people to unlock the beauty in the world around them, George designs, restores and converts buildings across the country and shares many architectural masterpieces as the Presenter of George Clarke’s Amazing Spaces. Book George Clarke to speak on architecture today.

Beginning his career in architecture aged just 16, George trained with FaulknerBrowns before working with the internationally famous architect Sir Terry Farrell. Working in both London and Hong Kong, George later went on to co-found Clarke:Desai, an architectural company that served famed clients such as Jamie Oliver and Simon Fuller. He later founded George Clarke + Partners, delivering a range of projects in renovation and restoration. Today, George is a presenter of countless architectural TV programmes, with his most famous presenting credit being George Clarke’s Amazing Spaces.

George has also been the presenter of George Clarke’s National Trust Unlocked, Property Dreams, The Great British Property Scandal, The Restoration Man, The Home Show, Build A New Life In The Country, Dream Home Abroad, Old House New House, Ugly House to Lovely House and The Great British Property Scandal: Every Empty Counts. He has also dedicated his time to working as a Visiting Lecturer at Nottingham University’s School for the Built Environment and Newcastle University. He has also authored a collection of his own books, titled Amazing Spaces, More Amazing Spaces and Home Bible. In recognition of his talents as an architect, George was awarded Honorary Membership of The Royal Institution of Chartered Surveyors and Honorary Doctorates from Leeds Beckett University, University of Wolverhampton and Northumbria University.

Also the founder of the Ministry of Building Innovation and Education (MOBIE), George is now hired as a speaker for events themed around architecture. Having established a solid reputation as a household name, George is regarded as an authority on British architecture, inspiring all to find beauty in the places they live. Having spoken on This Morning, Lorraine and Channel 4, George is a seasoned speaker who commands an audience with ease. Also a talented host and presenter, book George Clarke today as a passionate architecture enthusiast to speak at your next event. 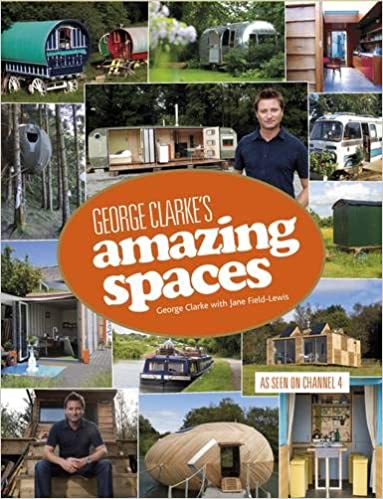 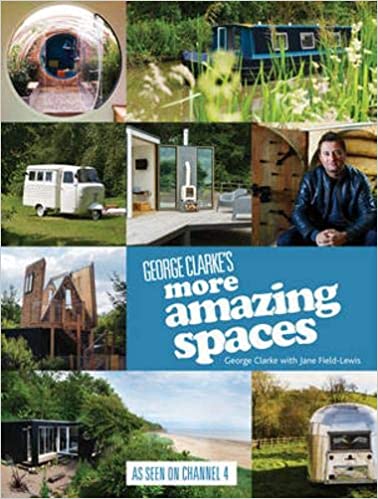 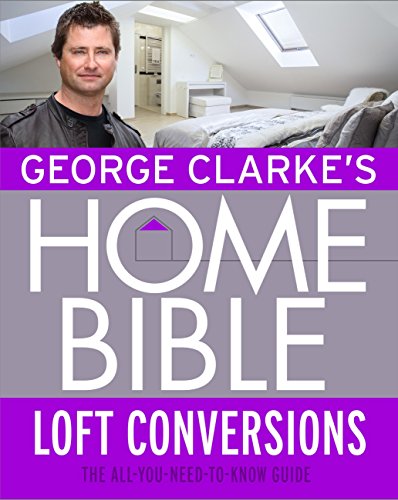 How to hire George Clarke

Contact the Champions Speakers agency to provisionally enquire about George Clarke for your event today. Simply call a booking agent on 0207 1010 553 or email us at [email protected] for more information.

"Thanks so much for George, he was fantastic. We’d like to consider him for our future conferences." - Clare, Jewson

"Solid speaker - came across well on stage for the audience. He ran the awards very well and had the audience's attention throughout" - Timetric