A leading authority on AI and digital technologies, George is a preeminent mobile app builder, author and TEDx speaker behind, How to Build a Billion Dollar App. Having built powerful and popular apps that include the taxi-hailing app, Hailo and the app behind the face filter app, MRRMRR, he is without a doubt one of the top specialists in his field. After graduating with an MBA in 2003, George became heavily involved in app development.

By 2007 he had founded WooMe.com, a speed dating app allowing users to connect with like-minded people without lengthy profiles, instead, using video and audio capabilities to connect people and allow the dating public to woo each other in short stints of time.

The app had major success with skyrocketing revenues of over 300% to $1 billion inside its first 12 months. The business was later acquired by heavyweights, Zoosk in 2011.

Soon after, George became a valuable mentor and consultant to other burgeoning tech startups around the world. He would even join the MIT Enterprise Forum of Cambridge as a board member in 2008, advising high-tech companies on complex matters.

In 2011 he joined Hailo as the Head of Product. The company quickly established itself, growing from obscurity to a global business inside the two years George was developing the product. Hailo's VP, Jack McCambridge attributes his impact as key to their success, saying:

"He built our product vision and executed on a very chaotic growth period when our company went from nothing to 10 cities globally. George was the guardian of our teams and was strong enough to say no to dumb ideas, whether it was me or the founders providing them (and we all had our share). Every company needs that discipline."

Since then, he would go on to develop DeepAR.ai, a deep learning AI software development kit that allows any app or website to offer users filters, masks and special effects in the style seen on Snapchat. Current clients include Ray-Ban and Absolut Vodka. In addition to his experience as an app builder specialising in AI, Berkowski is an author and artificial intelligence speaker able to impress audiences with his in-depth knowledge and exciting ideas in the realm of technology.

Contact the Champions Speakers agency to book George Berkowski for your event today. Simply call a booking agent on 0207 1010 553 or email us at agent@championsukplc.com for a free quote. 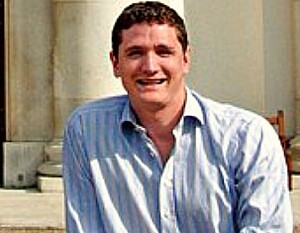 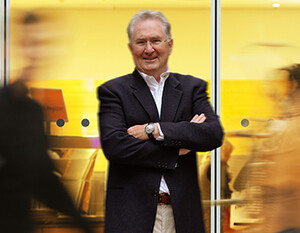 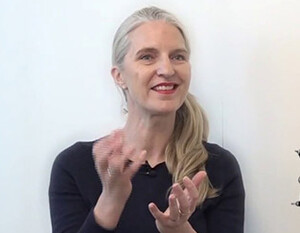