Former international cricketer, Gautam Gambhir enjoyed nearly two decades of professional cricket before retiring to take on a role in politics. An undeniably skilled player who is the only Indian batsman who scored more than three hundred runs in four consecutive Test series, over the course of his career. At after-dinner speeches, Gautam discusses his prolific career on the field, life after cricket and leading his national side.

The left-hand opening batsman started his domestic career with Delhi in the 1999-2000 season, where he played until he was selected by the Delhi Daredevils in 2008. During a period away from the side, Gautam joined Kolkata Knight Riders, where, under his leadership, they won their first Indian Premier League title in 2012. Although he was regularly the highest run-scorer for the team, he was bought by the Daredevils in the 2018 auctions who handed him the captaincy on his return.

Making his international debut for Indian in 2003 in a One Day International (ODI) against Bangladesh, only three games into his international career Gautam was awarded Man of the Match due to his high score of seventy-one. From strength to strength, Gautam’s skills and recognition grew over the years, until the 2008 season where he began a period of golden playing years. From winning all six of the ODIs played under his captaincy, to being named ICC Test Player of the Year 2009, being ranked ICC Number One Batsman to achieving first place in the 2011 Cricket World Cup, Gautam enjoyed a hugely successful period on the international team.

As one of Indian’s most formidable batsmen, Gautam has been the recipient of a number of individual awards, to accompany his team achievements. In 2008 he was recognised for his sporting commitments to Indian by the President, with the Arjunan Award and in 2009 he was named as the International Cricket Council (ICC) Player of the Year. After announcing his retirement in 2018 from professional cricket, Gautam received the fourth highest civilian award in Indian, Padam Shri in appreciation for his work in sports.

Able to provide an exclusive insight into professional cricket, particularly from some of India’s most impressive years, Gautam Gambhir is a fantastic choice of after-dinner speaker. Experienced in transferable remits such as leadership, teamwork and coping with pressure, Gautam is a great speaker for a corporate audience.

Contact the Champions Speakers agency to book Gautam Gambhir for your event today. Simply call a booking agent on 0207 1010 553 or email us at agent@championsukplc.com for a free quote.

At events, Gautam is known to cover the following topics: 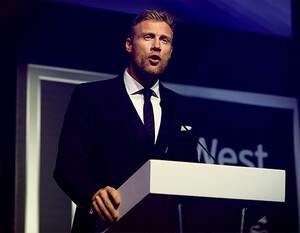 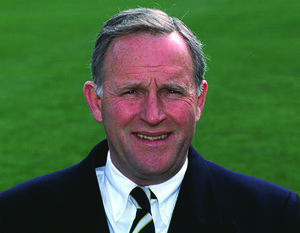