Gary Marshall is a British comedian who has been performing his stand-up comedy live for more than 20 years and has appeared as an entertainer at some of the most prestigious sports functions in the UK.

The third comedian in his family Gary is the son of Jimmy Marshall, famous for his appearance on Granada TV’s 'the Comedians' and is the grandson of renowned Scottish entertainer Jack Duncan. If sheer history were not evidence enough of his excellent comedic talents and ability to entertain even the most stoic of audiences as an after dinner speaker then his popularity and success as a TV comedian provides further proof.

Marshall has performed as a comedian for numerous notable audiences and has appeared as a headline stand-up comedy act at the Manchester City Stadium, the Millennium Stadium and the PGA Tour Luncheon.

As a comedic after dinner speaker Gary Marshall has a specialist interest in sports, particularly golf and football, and much of his act as a comedian uses this interest as a foundation for his humour. His deadpan style and knowledge of the sports industry have helped to make Gary Marshall an award winning comedian and much sought after entertainer.

How to hire Gary Marshall

Contact the Champions Speakers agency to book Gary Marshall for your event today. Simply call a booking agent on 0207 1010 553 or email us at agent@championsukplc.com for a free quote. 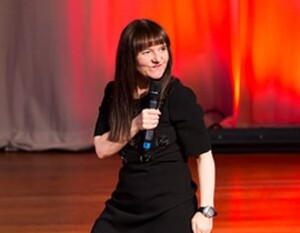 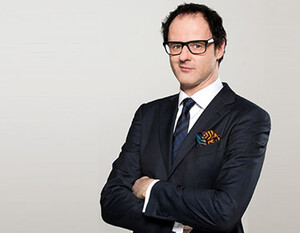