Businesswoman and politician, Fleur Pellerin, is an influential speaker on current affairs, international relations and diversity. As a socialist politician, she worked for the French government for a number of years, influencing country-wide decisions. Fleur started as a Minister Delegate, before progressing through the ranks to French Minister of Culture and Communications. While attending events, she can discuss her personal experience of French politics, including her journey to political prominence.

Following her graduation from the ESSEC Business School, Fleur attended École Nationale D'Administration to study political science. Fleur immediately established herself as a formidable political force, through her position as a high-ranking civil servant at the French Court of Auditors. It was during this period that Fleur started to advocate for diversity. In 2010, she was appointed President of the 21st Century Club, a group that encouraged equality for employees.

As a French politician, Fleur worked with François Hollande during his 2012 French presidential election campaign. The campaign was a success, and led to Fleur being made responsible for Small and Medium-sized Enterprises, Innovation and the Digital Economy. During this period, Fleur took a vocal stance against surveillance technology, despite opposition. In 2014, she rose through the ranks to Minister of Culture and Communications under former Prime Minister Manuel Valls.

Aside from her influential political career, Fleur is also an esteemed businesswoman. Upon taking to the private sector, she was head of investment group Korelya Capital, dedicated to funding emerging technologies. From Schneider Electric to Institut Montaigne, Fleur is also a member of several elite boards.

Fleur was listed at number two on the list of 2018 100 Most Influential French Entrepreneurs, by Richtopia, a credit to her pioneering career. Her keynote speeches touch upon a range of topics, including the EMEA, trade, global economy and international relations. For corporate audiences, her extensive experience makes Fleur the ideal guest speaker at conferences, industry exhibitions and political events.

Contact the Champions Speakers agency to book Fleur Pellerin for your event today. Simply call a booking agent on 0207 1010 553 or email us at agent@championsukplc.com for a free quote.

When he's at corporate events, Fleur Pellerin is known to cover the following topics: 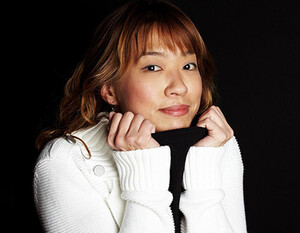 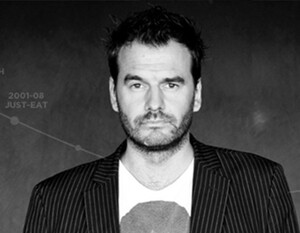 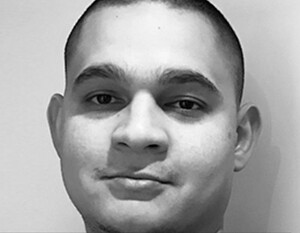 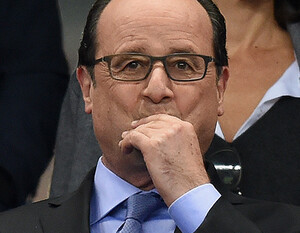