Dr. Shini Somara translates cutting-edge science into warm-hearted and engaging television. She has always enjoyed demystifying the secrets behind pioneering technology and innovation. Her work can be seen on a variety of television networks including BBC World News, BBC America, Sky and Discovery and PBS Digital Studios. Shini is now based in London, where her most recent work can be seen on the BBC. Before then, most of her broadcast experience was gained in the USA, hosting TechKnow for Al Jazeera America from Los Angeles.

Shini's fascination for innovation is insatiable and diverse. She has reported on subjects including climate change, food, health, renewable energy, 5G and the IoT. Shini feels most comfortable putting herself in the middle of an experiment or interacting with the technology to provide a far more effective explanation, as seen on explainer videos for Dyson and The Okay, but How Show for Sprint Business.

Shini began her career as a mechanical engineer at Brunel University (London), completing a Bachelors of Engineering (BEng(Hons)) and then an Engineering Doctorate (EngD). Shini specialised in Fluid Dynamics, where computer simulations are used to 'visualise the invisible'. This expertise enables engineers to understand how air flows over objects such as, aircraft wings, Formula1 cars and within high-rise buildings.

Shini hosted Crash Course: Physics (2016) and Crash Course: Engineering (2018) for PBS Digital. She is passionate about using digital media to provide STEM education for all, believing that knowledge is key to helping people help themselves.

Concerned with the lack of women in STEM subjects, Shini has also launched a weekly podcast called Scilence, which features many of the female scientists she has met throughout her career. Scilence provides a safe place for women to share their experiences and wisdom in navigating careers in traditionally male-dominated industries. During her speech at the United Nations in February 2017 for Women and Girls in Science day, Shini highlighted the importance of role-models - Scilence allows such role models to be heard.

How to hire Dr. Shini Somara

Contact the Champions Speakers agency to book Dr. Shini Somara for your event today. Simply call a booking agent on 0207 1010 553 or email us at agent@championsukplc.com for a free quote.

When at corporate events, Shini is known to cover the following topics: 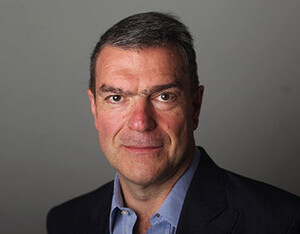 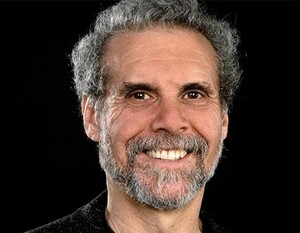 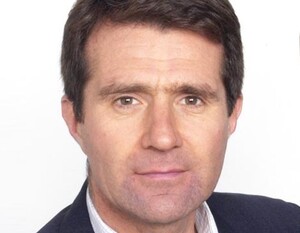