French political scientist and politics speaker Dominique Moisi is one of the most revered political geo-strategist’s in Europe; he has been involved in a number of high profile and influential French political think-tanks and forums and is the founder of the prestigious IFRI: The French Institute for International Relations.

His work within French and International politics make Dominique Moisi a truly impressive politics speaker, he has headed up a number of important European initiatives, and is a member of the European Council on Foreign Relations and the International Advisory Council of the Moscow School of Political Studies. Alongside his work as a politics speaker Dominique is also a Professor at the Institute d'Etudes Politiques at Sciences Po in Paris, and the Pierre Keller Visiting Professor at Harvard University in the United States.

Dominique Moisi is available for hire as a keynote speaker at political events and his work as a Professor at both Harvard and the Institute d’Etudes Politiques, as well as his time spent as a visiting professor at Kings College, London, demonstrate his fluency with the subject.

Further complimenting his work as a politics speaker Moisi has also authored a number of papers, including a trilateral (British-German-French) series with Timothy Garton Ash and Michael Mertes; which highlighted the importance of the modernization of the European Union.

As a politics speaker Dominique Moisi is often called upon to discuss the current status of, over-arching trends in and the future of the European Union. He is an expert on geo-political emotions and international relations whilst his work as a politics speaker often centres on the changing political landscape of Europe.

As well as working as a politics speaker across the UK, Europe and even the United States, Dominique Moisi also writes for a number of newspapers including Britain’s Financial Times, America’s New York Times, Germany’s Der Standard and the international magazine: Foreign Affairs. He has authored an internationally acclaimed non-fiction book The Geopolitics of Emotion: How Cultures of Fear, Humiliation, and Hope are reshaping the World which has, since its initial publication in 2009, been translated into over twenty languages.

Contact the Champions Speakers agency to book Dominique Moïsi for your event today. Simply call a booking agent on 0207 1010 553 or email us at agent@championsukplc.com for a free quote.

When he's at corporate events, Dominique is known to cover the following topics: 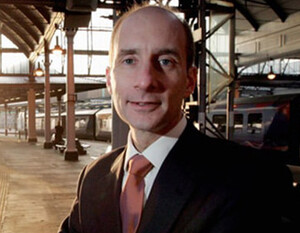 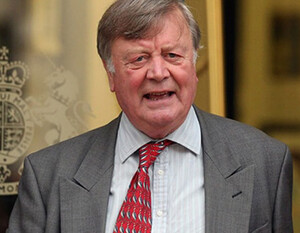