A Research Professor of Education at New York University, a historian of education and an award-winning author, Diane Ravitch is a highly influential educational figure. An incredibly revered academic and speaker, Ravitch the ideal speaker for a wide range of events, where she can share her insight into the history of education. The writer of an extremely successful blog, her site has received in excess of 30 million hits and informed readers around the world with thought-provoking and informative content.

Going on to become a member of the National Assessment Governing Board, Diane was tasked with overseeing the National Assessment of Educational Progress, the federal testing program. Once again impressing in her role, the consummate professional was appointed by the Clinton administration's Secretary of Education Richard Riley. A decade spent as the Brown Chair in Education Studies at the Brookings Institution was also done alongside extensive work as an editor for the Brookings Papers on Education Policy. Prior to entering government service, Diane also worked as the Adjunct Professor of History and Education at Teachers College, Columbia University which provided her with further experience within institutional educational organisations.

Diane is most certainly held in the highest regard around the world and is an honorary life trustee of the New York Public Library and a former Guggenheim Fellow. Selected as the Friend of Education for the year by the National Education Association, Dian can inspire audiences to embrace higher educational standards in their own lives - whether they are parents or teachers. A leading global figure, Diane's audiences are privileged to the wisdom of a pioneering historian.

Contact the Champions Speakers agency to book Diane Ravitch for your event today. Simply call a booking agent on 0207 1010 553 or email us at agent@championsukplc.com for a free quote.

Back to Education & Youth

When at corporate events, Diane is known to cover the following topics: 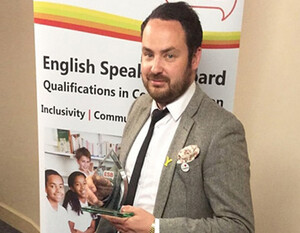 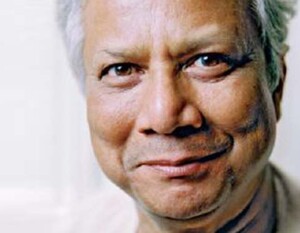 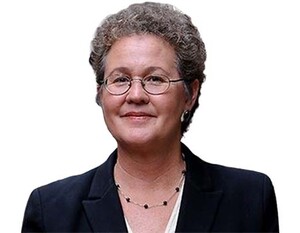