David Seaman MBE is a retired English goalkeeper who is regarded as one of England’s greatest ever goalkeepers, he retired as the country’s second most-capped goalkeeper and is considered a legend across the footballing world. After such a fantastic career in which he built a legacy for other English goalkeepers to build upon, Seaman was awarded an MBE for his services to football.

Seaman enjoyed a 23-year long career and played for a number of the biggest English clubs. He enjoyed spells at Manchester City and Queens Park Rangers but it was Arsenal where Seaman really built his legacy. Seaman’s career started at Leeds United in 1981, he couldn’t break into the first team so made a move down south to Peterborough United, where he really kickstarted his career. After a successful stint at Peterborough, Seaman moved to second division side Birmingham City, he would play a vital part in their promotion to the First Division. When Birmingham got relegated the following season Seaman attracted lots of attention from First Division clubs, this saw him make a move to London to join Queens Park Rangers.

It was at QPR where Seaman made his first England appearance. His debut was in a match against Scotland which was hosted in Saudi Arabia. After 141 games with QPR, Seaman moved to European giants Arsenal, his move in 1990 was to be his most successful move during his career. Seaman joined for £1.3 million which at the time was a British record fee for a goalkeeper.

Seaman retired with 731 appearances domestically and played 75 times for England. Since retiring, Seaman has spent time as a pundit which has helped him to develop his presenting skills, making him the perfect football speaker. As a speaker, Seaman often discusses his illustrious career but also delves into vital topics like peak performance, teamwork and handling pressure.

Contact the Champions Speakers agency to book David Seaman for your event today. Simply call a booking agent on 0207 1010 553 or email us at agent@championsukplc.com for a free quote. 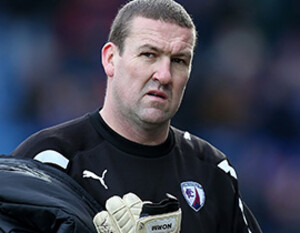 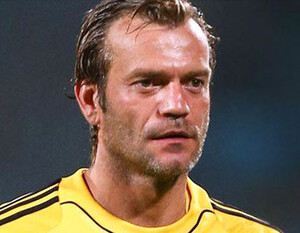 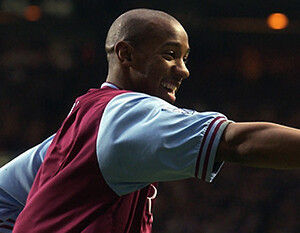