David Atherton won the 2019 Great British Bake Off, and, in doing so, won over the nation's hearts. A former health advisor, he started baking at a young age, following in his mother's footsteps. As a child, he was surrounded by fresh bread and cakes, sparking a passion for baking. Differing greatly from his baking success, David also has a post-graduate degree in wilderness and expedition medicine, which led him to volunteer during climate disasters. As an event host, David can talk about a range of topics, from cooking to healthcare.

While at a pottery class, David was encouraged to audition for The Great British Bake Off season ten. Though at the beginning he was a reserve, a last-minute drop-out gave him the opportunity he needed. David pulled out all of the stops in the final round, and despite never getting star baker he won the show, beating the predicted winner, Alice Blackwell. Such success is credited to his calm, collected and calculated manner, a mindset which he promotes in his baking demonstrations. Since winning the show, David how shares his tips and tricks through popular cooking books. In 2020, he started writing for The Guardian, in a column centred around wellbeing, fitness and food. In the same year, he published My First Cookbook, his debut recipe book.

David's storytelling can be split into two themes; his humanitarian work and his experience on Bake Off 2019. While working in Malawi, he created a cake that could be cooked over a village fire, giving locals more nutritional opportunities. He also taught himself how to build an oil drum oven. This truly interesting speaker will keep audiences hooked on his every word, as well as on his every whisk, fold and stir. David credits his GBBO success to his mental resilience and calm focus, traits which would benefit both corporate and public audiences alike.

Contact the Champions Speakers agency to book David Atherton for your event today. Simply call a booking agent on 0207 1010 553 or email us at agent@championsukplc.com for a free quote. 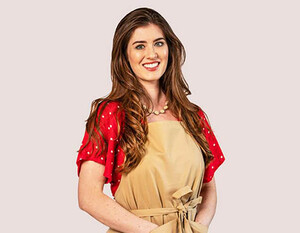 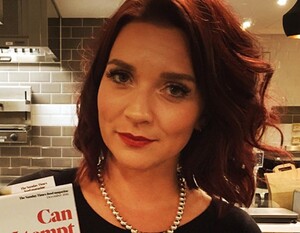 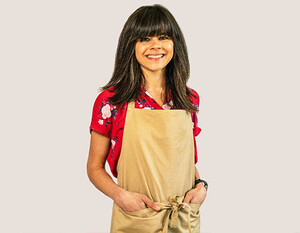 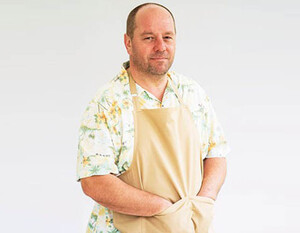