British born artistic gymnast and Olympic speaker Daniel Keatings has represented both Scotland and Great Britain in a number of high profile and prestigious sporting competitions, continuing to work as a gymnast Keatings is also a much sought after sports speaker working on the Olympic and sporting after dinner speakers’ circuit.

Born in 1990, Daniel took up sport at a young age and has been competing professionally since his late teens, garnering a silver medal in the European Championships aged just nineteen. As a sports speaker Daniel’s youth plays perfectly into his favour as it makes him the ideal choice of assembly or after dinner speaker for children’s and youth sports groups.

Daniel’s experience as an Olympic speaker and Olympian comes from his time representation Great Britain in the Artistic Gymnastics for the 2008 Summer Olympics. Daniel has gone on to represent Britain at several Commonwealth Games, his most successful the 2014 Glasgow Games where he won one gold and two silver medals on home soil. Known not only as an inspiring Olympic speaker Daniel Keatings has made history on more than one occasion: the first British gymnast to win a medal in the All-Around event at the Artistic World Championships Daniel was also the first Brit ever to win a medal at the Senior European Championship 2010.

Contact the Champions Speakers agency to book Daniel Keatings for your event today. Simply call a booking agent on 0207 1010 553 or email us at agent@championsukplc.com for a free quote. 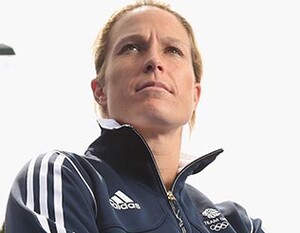 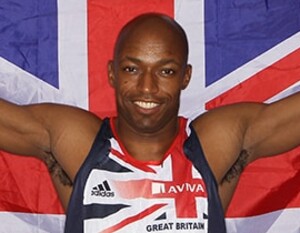 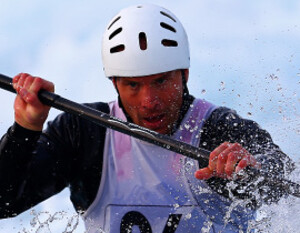