Former captain of the Welsh national side, Colin Charvis is an exceptional rugby player who proved himself over the course of his playing days, as a valuable team player and leader. Making a total of ninety-four appearances for Wales, as well as two games for the British & Irish Lions, Charvis had an impressive career on the pitch and continues to impress now he’s hung his boots up.

Making his international debut in 1996, Charvis scored a total of twenty-two tries playing for his country over eleven years. Being one of only four players to score over 100 points for Wales, Charvis certainly made his mark on the side and was awarded the captaincy in 2003 for the prestigious World Cup. Leading his team to the quarter-finals solidified his place as a fierce competitor and a worthy leader. In 2006, Charvis was again called up to represent Wales in the 2006 Six Nations, and in 2007 he scored his twenty-second try on the international scene, making him the world’s top forward try scorer.

Alongside his international success, Colin Charvis enjoyed a top club career over the years. First taking up the sport professional with London Welsh in 1992 he moved to Swansea in 1995 where he spent the most prolific period of his career. With one hundred and sixty-eight appearances for the team, and a total of three hundred and ten points scored, Charvis is recognised for his impressive contributions to the club until 2003. After leaving Swansea, Charvis enjoyed brief periods at Tarbes, Newcastle Falcons, and Newport Gwent Dragons before retiring in 2009.

From pundit to speaker and business owner, Colin Charvis has had an equally exciting life after rugby as he did playing for his country. After stepping away from playing, Charvis was in demand as a pundit, with his expertise aired across the BBC on players, games and post-match analysis. Additionally, he took on a number of charity challenges including bike rides in aid of Sparks, MS Society, and Asthma UK to name a few. Now a savvy businessman, Charvis has owned and run a flooring show in Swansea since 2009 and has become a highly sought after speaker attending events for after-dinner speeches and exciting Q&A sessions.

Contact the Champions Speakers agency to book Colin Charvis for your event today. Simply call a booking agent on 0207 1010 553 or email us at agent@championsukplc.com for a free quote.

At events Colin is known to discuss the following topics: 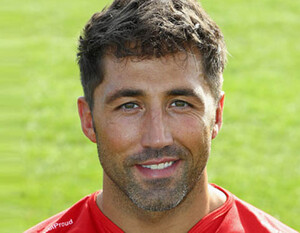 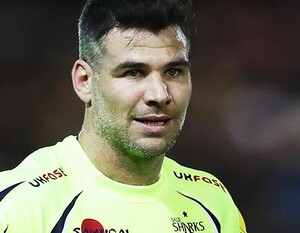 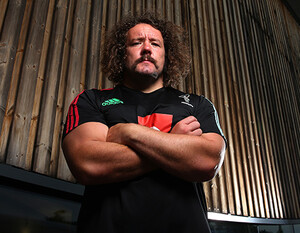 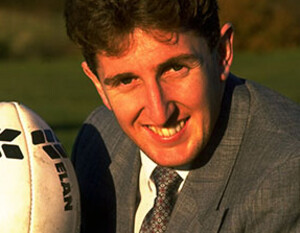