Bob Anderson is a world-champion darts player from Hampshire, England; he has been playing darts professionally since the early 1970s though he rose to prominence in 1980 when he won the World Darts Championship. As well as his renowned darts abilities Anderson has shown strong abilities in other sports including being picked as a javelin thrower for the British Olympic team in 1967 and later as a member of the Lincoln United and Guilford City football teams.

As a sports speaker, Bob has experienced a number of disciplines, enabling him to talk about the relations between different sports and the training regimes required for all. Bob threw his first dart at the age of just seven although most of his sporting success occurred in the mid to late 1980s starting in 1986 with what would turn into a three-year consecutive run of winning world championships.

Anderson has spent the last 25 years as one of the best darts players in the world, his prolific and varied career in both darts and as a general sportsman mark him as an ideal after dinner speaker, despite repeated injury Anderson has returned to the sporting world to gain further notoriety and success, allowing bob to talk of overcoming adversity as a darts speaker.

Anderson has also been a key person in the development of the Professional Darts Corporation further enhancing his already impressive knowledge of the sport. As a darts speaker, Bob Anderson offers humorous and entertaining tales from the world of darts, global celebrity and television. His stories about returning from numerous sporting injuries and multi-sport talents make him an excellent sports speaker for various events.

Contact the Champions Speakers agency to book Bob Anderson for your event today. Simply call a booking agent on 0207 1010 553 or email us at agent@championsukplc.com for a free quote. 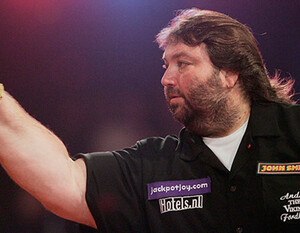 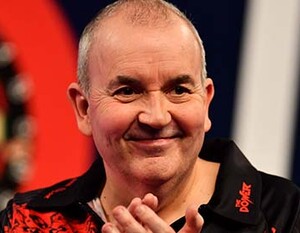 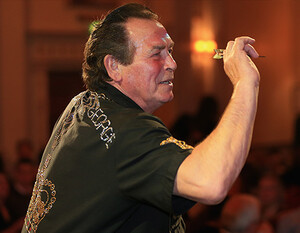