Christopher 'Biz' Stone is a man who has influenced every corner of the technology sphere. His name has rung out around the field as he has fulfilled numerous high-profile roles within the industry. Today his incredible array of experiences make him one of the most authoritative business speakers in the world. Biz teamed up with Jack Dorsey, Noah Glass and Evan to found Twitter in 2006 and also become a co-founder for the blogging platform, Medium and the search engine, Jelly. Biz has backed some of the greatest of the world's start-ups, helping them to become major corporations. His experience as an advisor to these companies has proven invaluable to the likes of Square, Pinterest, Intercom, Nest and Slack, among others.

Biz Stone's role in the giant that is Twitter earned him a stellar reputation. Following his work at Google between 2003-05, where he helped to evolve blogging and podcasting - Biz was to embark on the biggest project of his life. Twitter was intended to allow users around the world to post short, succinct bulletins visible to everyone. The platform allowed for news to travel faster than ever before and for people to comment on stories. This helped to make news more transparent and thus grew a rapid following. Twitter continued to break boundaries and by 2012, 100 million users were active on the platform each day. By 2016, that number had trebled to 319 million active users.

The platform showed its usefulness in providing real-time updates during the 2016 US Presidential Election and has continued to go from strength to strength. His efforts helped Twitter evolve from the podcasting days of its predecessor, Odeo and due to his impact, Biz was offered the title of co-founder at Twitter. Instrumental in the rise of the machine, Biz was the enthusiastic, tech-savvy sensation that was needed to take Twitter to the top. Awards have been regularly cast in Biz' direction, as he was listed by TIME magazine among the 100 Most Influential People in the World, Vanity Fair as one of the Top Ten Most Influential People of the Information Age, and by GQ as the Nerd of the Year. Inc. Magazine listed him as Entrepreneur of the Decade and he was awarded a CIPR President's Medal for his leadership role at the forefront of new media.

Academia has also stepped in to pay tribute to Biz' impact on technology, and he has become a visiting fellow at the University of Oxford and an executive fellow at UC Berkeley. There is no doubting that Biz Stone's vision has led to pioneering moves in the digital age, and thus he is recognised as one of the true luminaries in helping to forge a link between technology, commerce and society. Biz is known as one of the world's most authoritative keynote speakers in the field of technology. He delivers wonderful keynote speeches, touching on a number of areas including, social media, Google, Facebook and Twitter, business management and the act of setting up a business. His speeches touch on a number of themes useful to any business event, and his drive and determination has seen him reach the pinnacle of business. Known as 'a nice guy' and a philanthropist, Biz enjoys a wonderful reputation around the world. 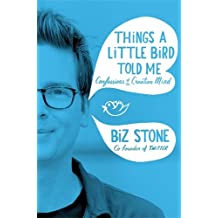 Things A Little Bird Told Me: Confessions Of The Creative Mind 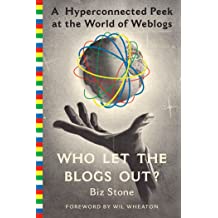 Who Let The Blogs Out: A Hyperconnected Peek at the World of Weblogs 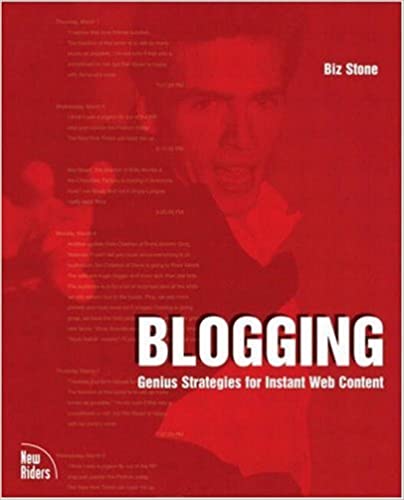 How to hire Biz Stone

Contact the Champions Speakers agency to provisionally enquire about Biz Stone for your event today. Simply call a booking agent on 0207 1010 553 or email us at [email protected] for more information.