Actor, Musician, Singer & Comedian Named as One of the 50 Funniest Acts in British Comedy by The Observer
Enquire Now
Image
Enquire Now

Bill Bailey is a revered comedian, actor, singer and musician who has received acclaim as the 7th Greatest Stand-Up Comic and one of the 50 Funniest Acts in British Comedy. Starting his comedy career back in 1989, Bill has entertained audiences across generations, with all commending his comedic talent. From appearing as part of the double act Rubber Bishops to starring on Strictly Come Dancing, Bill is a versatile celebrity. Now available to hire as a comic for events, book Bill for guaranteed laughs from all!

Before reaching the heights of fame, Bill performed in a boyband called The Famous Five and acted in The Printers, a workers revolutionary party stage production. He first began his comedy in 1984, acting as part of a double act named Rubber Bishops, in which he began developing his own unique style of comedy mixing musical parodies with one-liners. Bill performed at his first Edinburgh Fringe Festival in 1994 with the show ‘Rock’. He claimed his first award in 1999, winning the title of Best Live Stand-Up Award from the British Comedy Awards. Bill was later given his own TV programme, titled Is It Bill Bailey?, beginning his long and successful career in the limelight.

Outside of comedy, Bill also commits time to support charitable causes. He is a supporter of the Fawcett Society and also raises awareness of prostate cancer, along with advocacy for the environment as a Patron of International Animal Rescue and the Sumatran Orangutan Society. Now booked to appear as a comedian at corporate and public events, Bill is guaranteed to have audiences in stitches. A unique comedian, who mixes musical parodies with stand-up comedy, Bill has been named as one of the 50 Funniest Acts in British Comedy and has a strong fan base. When looking for a comedian to entertain your guests, don’t hesitate in booking Bill Bailey today, guaranteed to create a night your guests won’t forget! 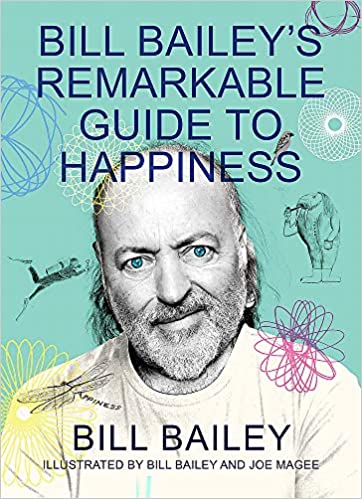 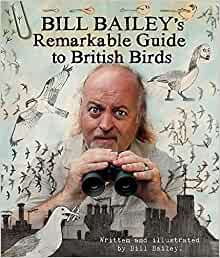 How to hire Bill Bailey

Contact the Champions Speakers agency to provisionally enquire about Bill Bailey for your event today. Simply call a booking agent on 0207 1010 553 or email us at [email protected] for more information.

Jack Whitehall
Award-Winning Comedian Who Starred In 'Fresh Meat', 'Bad Education' & Sky's 'A League Of Their Own'
View Profile
Image

Jimmy Carr
Legendary Dark-Humoured Comedian Who Is The Host Of '8 Out Of 10 Cats', Sold Over A Million DVDs & Toured Relentlessly
View Profile
Image