Angus Roxburgh is famed for his role as a journalist and broadcaster, having formerly worked as the Moscow and European Correspondent for the BBC. Reporting on the most prominent stories surrounding the country of Russia, Angus is also a best-selling author famed for writing the book The Strongman: Vladimir Putin and the Struggle for Russia. Now available to hire as a speaker, Angus shares his experiences of reporting on topical stories and his decorated history in journalism.

In his early career, Angus began work as a translator for Progress Publishers in Moscow, a time during which he authored his first book Pravda: Inside the Soviet News Machine. In the 1980s, Angus joined as a Russian Monitor at the BBC Monitoring Service, before moving on to become a Script Writer for the BBC Russian Service. Today, Angus works as a freelance writer and broadcaster, putting to use his former experience as the Sub-Editor of The Guardian and Moscow Correspondent of The Sunday Times. He was also part of coverage for The Sunday Correspondent during the fall of communism in eastern Europe.

Other prominent roles of Angus’ have included working on The Second Russian Revolution documentary, coverage of the coup against Mikhail Gorbachev, the Putin, Russia and the West documentary and working on the BBC Radio 4 documentary The Communist Cosmos. Outside of reporting on prominent stories about Russia, Angus is also a best-selling author, having written the titles The Second Russian Revolution, Preachers of Hate, The Strongman and Moscow Calling. In praise of his books, Angus was shortlisted for both the International Affairs Book of the Year 2013 and the Slatire Society Non-Fiction Book of the Year.

With a decorated history in journalism and reporting, Angus is now available to hire for a range of corporate speaking engagements to share his expertise in journalism. With history as a PR consultant to the Kremlin, Angus has detailed knowledge of international relations and geopolitics, along with knowledge of the Russian Government. Mixing anecdotes with incisive analysis of Russian history and politics, Angus delivers an engaging keynote on the roots of the stand-off with the West. Renowned as one of the UK’s foremost experts on Russia, book Angus Roxburgh today to achieve a better understanding of the current political scene. 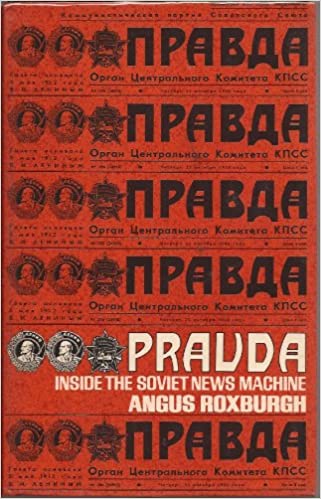 Pravda: Inside the Soviet News Machine 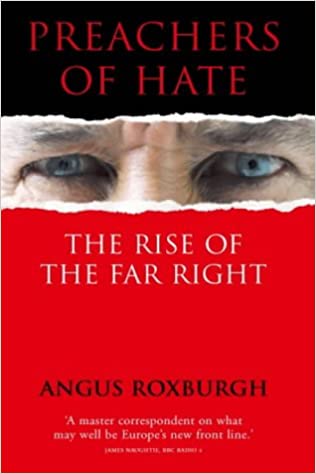 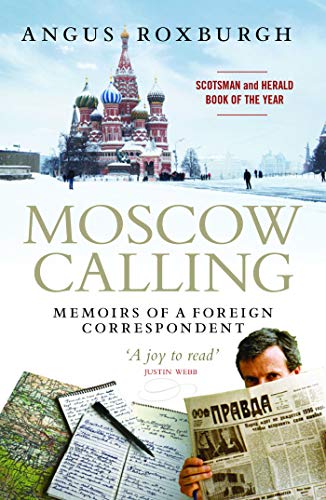 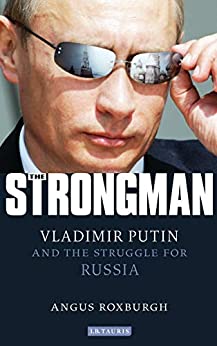 The Strongman: Vladimir Putin and the Struggle for Russia

How to hire Angus Roxburgh

Contact the Champions Speakers agency to provisionally enquire about Angus Roxburgh for your event today. Simply call a booking agent on 0207 1010 553 or email us at [email protected] for more information.