Professional gardener, Alan Titchmarsh, has had a versatile career as a television presenter, author and journalist. An expert on all things outdoors, this green thumbed media personality is not only a fantastic gardening speaker, able to offer specialised talks on top tips, but a fantastic host due to his decades as an on air expert.

Best known as the presenter of BBC programmes: Gardeners’ World, How to be a Gardener and Ground Force, Alan has been a famous face in the mainstream media for nearly forty years. One of the highlights of Alan’s long running career was an episode of Ground Forcewhere he transformed Nelson Mandela’s garden with the help of his team. Always offering tips, tricks and insider knowledge, Alan brings energy and passion to each of his television appearances. In 2007, Alan began hosting ‘The Alan Titchmarsh Show’ which saw him chat with and interview a variety of different guests.

With a passion for the outdoors, Alan left formal education aged fifteen to pursue an apprenticeship in gardening. After proving to be naturally talented with a trowel, Alan decided to study horticulture at the Shipley Art and Technology Institute, followed by obtaining the National Certificate in Horticulture. Landing his first managerial job in the industry, Alan began his career as a staff trainer at the Royal Botanical Gardens in Kew, having previously achieved his diploma in horticulture there.

Recognised as a friendly and relaxed presenter, Alan has expanded his repertoire to cover a range of shows aside from gardening. From Songs of Praise to Secrets of the National Trust, Royal Windsor Horse Show Live to 20th Century Roadshow, Alan has proven himself as a professional and informed presenter, no matter the occasion. In addition to his work on TV, Alan has held a permanent slot on BBC Radio 2 and published over thirty books, fiction, factual and autobiographical.

As one of the most experienced television gardeners and publishers in the field, Alan has been recognised for his devoted career to horticulture. In the year 2000, he was named as a Member of the Order of the British Empire for his commitment to broadcasting and horticulture. The Royal Horticultural Society awarded Alan the highest possible accolade, the Victoria Medal of Honour, in admiration for his work.

Contact the Champions Speakers agency to book Alan Titchmarsh for your event today. Simply call a booking agent on 0207 1010 553 or email us at agent@championsukplc.com for a free quote. 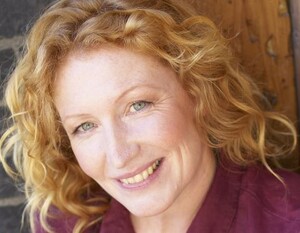 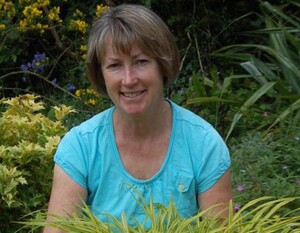 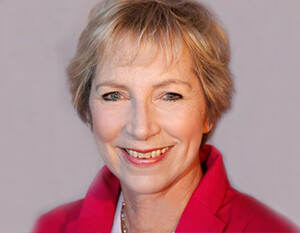 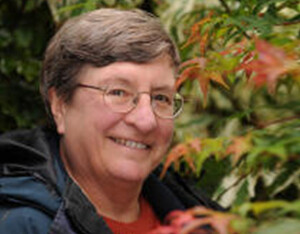