Scottish professional snooker player and commentator, Alan McManus was amongst the world’s top sixteen snooker players throughout the 1990s and 2000s. With a career that has spanned 30 years, he has amassed an impressive amount of wisdom on skills including performing under pressure and maintaining determination whilst also having an abundance of hilarious and insightful anecdotes that he often reflects upon as an after dinner speaker.

Turning professional in 1990, Alan managed to establish himself as a big name in snooker very early on. He secured himself a position in the top 16 in his debut year as a professional and managed to hold himself there for 16 years before dropping out in 2006. At the pinnacle of his career, he reached his highest ranking of sixth in 1994 and again in 1997, he also won a total of four events and managed to reach the semi-final of a staggering 21 professional games, including three World Championships, during this time.

Some of his career highlights include taking the 1994 Masters title after defeating Stephen Hendry 9-8 in the final match, claiming victory over 1995 World finalist Nigel Bond to earn himself a place at the Crucible Theatre in 2013 and reaching the semi-final of the 2016 World Championship earning himself a ranking of 20.

Most recently, McManus has continued to display an outstanding performance as a snooker player. He has managed to reach win over Jamie Cope and Liang Wenbo at the 2016/17 World Open, won his way through to the third round of the 2016 Paul Hunter Classic and the 2017 China Championship. With a current world ranking of 52, 226 century breaks to his name and a whole host of experience, Alan is now moving on to conquer the after dinner speaking circuit.

A dynamic and compelling speaker, Alan McManus has what it takes to engage even those audiences with no interest in snooker. His charismatic approach means that he can reflect on his career anecdotes in the most entertaining way whilst also passing on the wisdom he has learnt as a sportsman.

Contact the Champions Speakers agency to book Alan McManus for your event today. Simply call a booking agent on 0207 1010 553 or email us at agent@championsukplc.com for a free quote.

When at corporate events, Alan is known to discuss the following topics: 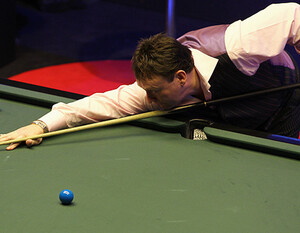 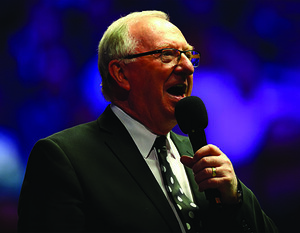 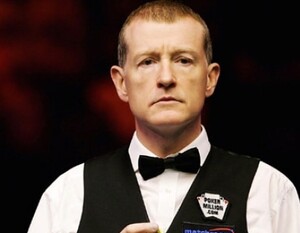