Jimmy White MBE is one of the most iconic snooker players within the sport. Nicknamed 'The Whirlwind', he is considered The People's Champion due to his position as a fan favourite. Jimmy is also a highly regarded sports speaker, whose ability to navigate such topics as maximising sporting success, making calculated decisions under pressure and overcoming challenges, make him a popular choice for a wide range of events.

Most notably in his career, Jimmy reached the final of the Six World Championships, the UK Championships and the Masters, thanks to his unbeatable skill. The former doubles World Champion has enjoyed a highly successful career, the journey of which he explores in his public speaking. Audiences are privileged to Jimmy's captivating personal and professional story, as he presents the highs and lows of top-level competing.

Jimmy now divides his time between playing snooker and appearing at public speaking functions. He is often called upon to feature as a sports speaker at high profile corporate events, an event host at awards evenings or charity galas, and a humorous after-dinner speaker who entertains guests - Jimmy's unique adaptability and personable nature makes him the perfect choice for a wide range of events. Jimmy is an entertaining and enigmatic speaker, his status as the people’s champion, the underdog and the Whirlwind Jimmy makes him an excellent choice. Audiences are left captivated by Jimmy's speeches, reflected through numerous positive reviews.

Contact the Champions Speakers agency to book Jimmy White for your event today. Simply call a booking agent on 0207 1010 553 or email us at agent@championsukplc.com for a free quote.

When at corporate events, Jimmy is known to cover the following topics: 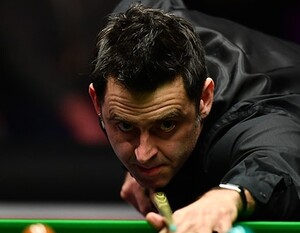 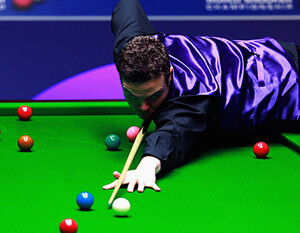 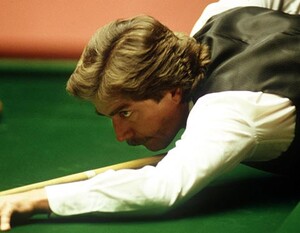