Dr Aaron Balick is a leading Psychotherapist who has held positions with the BBC, UKCP and the University of Essex. He is also the Director of Stillpoint, an international research hub focused on exploring psychology. Aaron has worked to make psychology accessible and is the author of several self-help books. As a speaker Aaron aims to provide useful information that can have a positive impact on the audiences’ lives. His main focus is on how psychology can be used to better understand and tackle any challenges people face.

An internationally renowned scholar, Aaron published The Psychodynamics of Social Networking in 2013. Since then, he has published The Little Book of Calm and Keep your cool, two self-help books that make psychological theories accessible to everyone, even if they have never studied the subject. He also contributed to The Book of Hope. He works to support and develop the next generation of psychologists as Honorary Senior Lecturer at the Department of Psychosocial and Psychoanalytic Studies at the University of Essex after previously holding the role of course director for the MA in Psychoanalytic Studies. He is also the Director of Stillpoint, an international organisation that brings together experts in a number of different psychology disciplines to apply theories to contemporary life.

Available to hire as a speaker, Dr Aaron Balick approaches all his talks with the aim of having a positive impact on everyone in attendance. His informative and engaging discussions cover a variety of topics that everyone can relate to, such as social media, wellbeing in the workplace and work/life balance. Overall, Aaron leaves his audience with useable information from the world of psychology and provides them with strategies to improve areas of their lives. 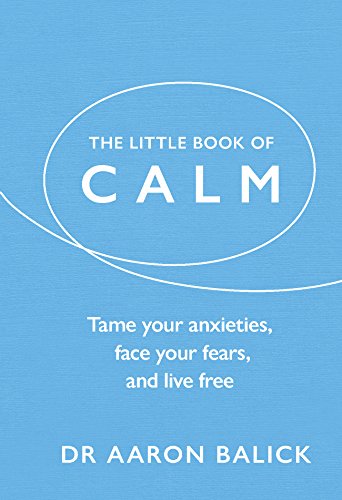 The Little Book of Calm: Tame Your Anxieties, Face Your Fears, and Live Free 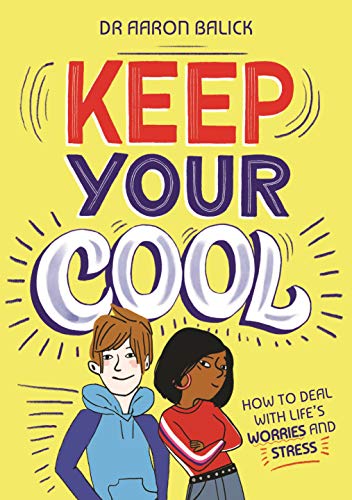 Keep Your Cool: How to Deal with Life's Worries and Stress 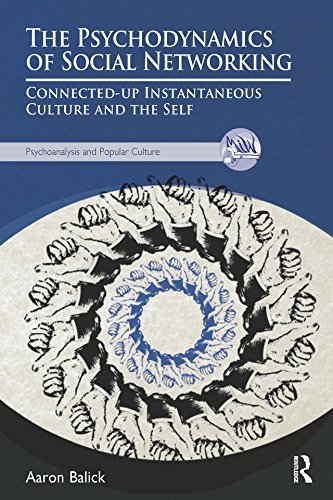 The Psychodynamics of Social Networking: Connected-up Instantaneous Culture and the Self

How to hire Dr Aaron Balick

Contact the Champions Speakers agency to provisionally enquire about Dr Aaron Balick for your event today. Simply call a booking agent on 0207 1010 553 or email us at [email protected] for more information.

"Aaron is a World Class Speaker who edutained (educated + Entertained) our audience. His practical and thought-provoking content made our event a total and a massive success. If you want a memorable and a profitable event make sure you book Aaron, as he makes your audience super-delighted." - Hamayesh Farzan Co

"Aaron Balick has contributed to the Freud Museum's public programme on a number of occasions, each time offering an engaging and accessible approach to psychoanalysis. He uses interesting real-world examples to explain some of the most complex Freudian theories. It's always a pleasure to welcome him back." - Freud Museum London

“Aaron has worked with us for several years since the publication of his book offering mental health strategies and psychological insights to businesses from a wide variety of industries. From tech and pharmaceutical companies to the fashion industry, Aaron has not only delivered high quality content that is valuable to his diverse audiences, but he does so in an entertaining way that allows participants to directly apply those insights to their personal and professional lives." - Penguin Connect

"Qatar University Foundation Programme held a three-day professional development event which brought together thousands of language teaching professionals from 24 countries around the globe. Expectations were high as we had a line-up of high-profile speakers. Feedback was really great, all in favour of Aaron Balick! I have planned several such events and attended many others, and I know what a good presentation is. Aaron’s was among the top ones in terms of content and quality of presentation. His personal, professional, specifically tailored mental health content to our community was spot on." - Qatar University