Steve Staunton: "Villa were there last year. That will spur them on" 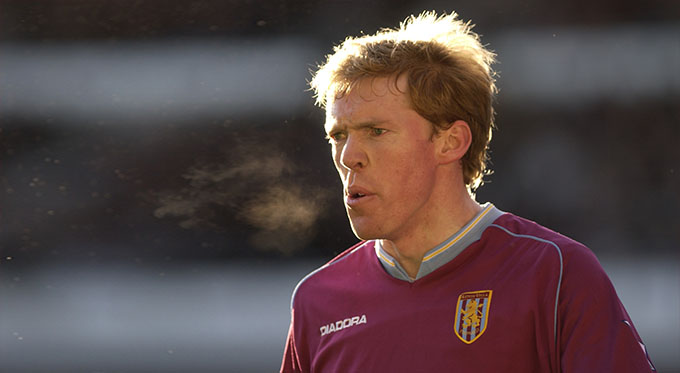 We caught up with former Aston Villa, Liverpool and Republic of Ireland left-back Steve Staunton to learn his thoughts on today's 3 PM showdown for a place in the Premier League. Derby County overcame the odds to beat promotion-favourites Leeds United at Elland Road, while Aston Villa beat West Midlands rivals West Brom to earn a return to Wembley for a second successive Play-Off Final. Staunton said:

"Villa were there last year. Hopefully, the experience of that will spur them on to finish the job this year. Whether it’s 90 minutes or 120 minutes it’s going to be a tough game. For me, it depends on which Derby team turns up. If it’s the team that played at Old Trafford or Elland Road recently, Villa are in for a tough afternoon. But they’ve beaten them twice during the year, and hopefully, they can see it off this time. It’s eleven vs eleven. The big battle for me is young Wilson against Taylor. I think Taylor can win his battle."

He also spoke of the progress made under manager Dean Smith, and he acknowledges that win or lose, there are major positives at Villa Park. He said:

"If they don’t make it they know they’re knocking on the door. Before Dean came in, they weren’t good enough to be in the Play-Offs. He’s done a remarkable job. It doesn’t matter what the result is this afternoon, he needs to be given time to get his own players in. The players are now starting to understand the way he wants them to play, and the pace they’re being asked to play at. Nobody has a magic wand. But the owners and fans want success yesterday. But they’ve stabilised the club with Deano (Dean Smith) and hopefully, he’s given time."

Speaking on the transition between Championship and Premier League football, Staunton warned both promotion candidates off of wholesale squad changes this summer if they are to compete in English football's top league, using Fulham's poor season as an example. 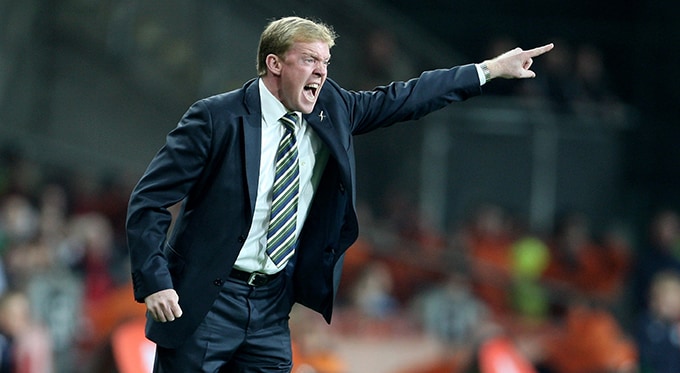 "No matter which team goes up from the Championship, they need major surgery. Unless you have a very good youth system. But as we saw with Fulham last year, the answer is not to spend fortunes and try and buy a new team. I think the way forward is to buy 3-4 quality players - try and get them in the team - stay in the division, then buy three or four new players the next season. But it remains to be seen what money is available to the manager if and when they go up."

Steve Staunton also spoke about Jack Grealish, and what he needs to do to establish himself amongst the top players. He said:

"I’ve seen Jack [Grealish] since the age of 12. There’s a lot more to come from him. He needs to do a lot more for the team. Not just what he does on the ball, he needs to make a lot more runs off the ball. We all know he’s a talent. He has more in him. Whether we see it or not or if we’re still talking about talent in another few years time remains to be seen." 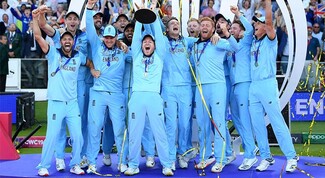 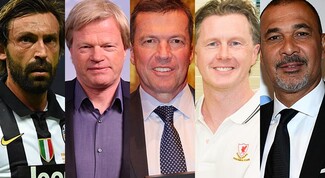 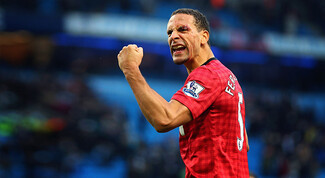 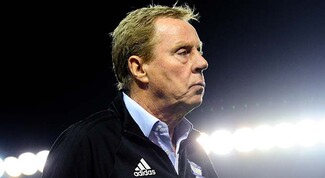