Steve Staunton is a former professional footballer and Irish Association footballer manager. Staunton earned an impressive 102 caps for the Republic of Ireland national football team. Staunton was the captain of the team, and led them to the knock-out stage of the 2002 FIFA World Cup and earned his place in the FIFA Century Club. Staunton enjoyed a remarkable domestic career with Aston Villa and Liverpool. After retiring as a player, Staunton served as the Republic of Ireland national team coach, prior to Giovanni Trapattoni. Staunton also spent five months as the manager of Darlington, in League Two.

He made his professional debut for Ireland in a 4-0 victory against Tunisia. Staunton then went to Italy with Jack Charlton’s squad as the Republic of Ireland competed in their first-ever FIFA World Cup finals. Staunton, the youngest member of the squad, played in every match at left-back, as the Republic of Ireland managed to progress to the quarter-finals, where they were unluckily beaten by the host nation.

With the company of Gary Breen, Staunton formed an impressive central defensive partnership in front of Shay Given. Staunton was the first footballer to have reached a century of caps for the Republic of Ireland national team, and as of the end of Ireland’s qualifying campaign for the 2010 FIFA World Cup.

Ireland’s competition ended once more in the second round when they lost agonisingly to Spain in a penalty shoot-out after the game had finished 1-1. After setting a national record of 102 appearances, Staunton announced his retirement from international football. He is the only player to have played in every Ireland World Cup finals games. Additionally, it was on two occasions that he scored directly from corner-kicks.

Contact the Champions Speakers agency to book Steve Staunton for your event today. Simply call a booking agent on 0207 1010 553 or email us at agent@championsukplc.com for a free quote.

When at corporate events, Steve is known to cover: 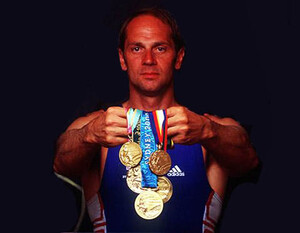 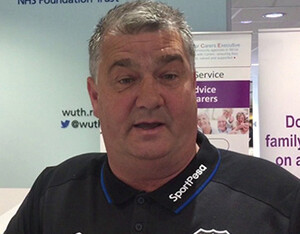 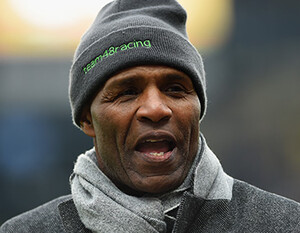