Martin Daniels: Me, My Dad & The Royal Variety Show 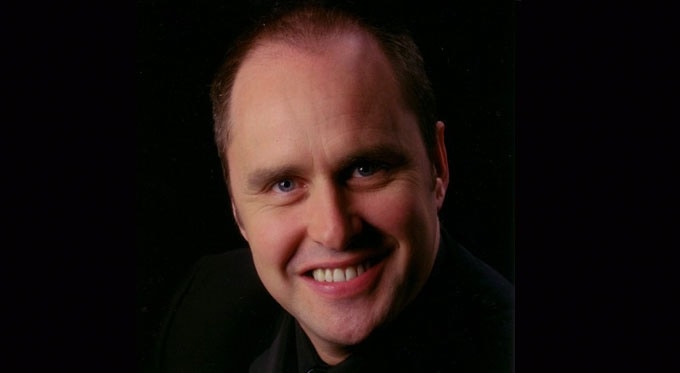 After last night’s broadcast of the 2016 Royal Variety Performance on ITV, we caught up with magician Martin Daniels as he shared personal memories of performing and of his late father Paul Daniels’ association with the iconic show.

“I wasn’t able to watch the show last night but I’ve had lots of people message me on social media saying there had been a tribute to my Dad, and to all of the stars that we have lost this year.

The list of people who left us in 2016 is like a Who’s Who: variety stars, pop stars and TV legends like my Dad, Ronnie Corbett and Victoria Wood. It has been an extraordinary year in that respect.”

With his father a veteran Royal Variety performer, Martin went on to recall his first time on the stage in front of the Queen and the role that his Dad had played.

“I have performed at the Royal Variety five times and the last one was with my Dad. For my first performance, I was very young, only 19, and was the up-and-coming talent that they have on every year.

I remember that, at the time, Dad said he wasn’t going to come to the theatre as he didn’t want to make me nervous. When first starting out and your parents are in the audience as you’re on the big stage, you are trying to please them, so he said he was going to stay away and told me focus on what I had to do.

At the theatre in the afternoon ahead of the performance, I was thinking that this could be a once in a lifetime occasion and, if I had a son who was appearing in a show as big as this, I wouldn’t want to miss it.

I ran outside, rang Dad and asked him to come down. He went ‘I’m on the way’ and the phone went dead.”

With his Dad now by his side at the theatre ahead of the biggest performance of his life, were the nerves now setting in?

“Not for me. My Dad was a nervous wreck though! As he was fussing over me I had to tell him to relax and that I’d got everything under control.

I remember waiting in the wings and in between my name being called and me going onto the stage, I turned to my dad and said that I thought I’d be nervous. All he could do was usher me onto the stage. He was clearly far more nervous than me.”

The performance was a success and Martin got the seal of approval from his Dad in his own special way a few weeks after the show.

“I went round to my Dad’s house to watch the show on TV and he sat in stony silence. He didn’t say a word whilst my bit was on and once the performance had finished he simply said ‘That’s your money just gone up’.

There was no well done or anything, but I think that was his way of keeping my feet on the ground and, in truth, he was right!” 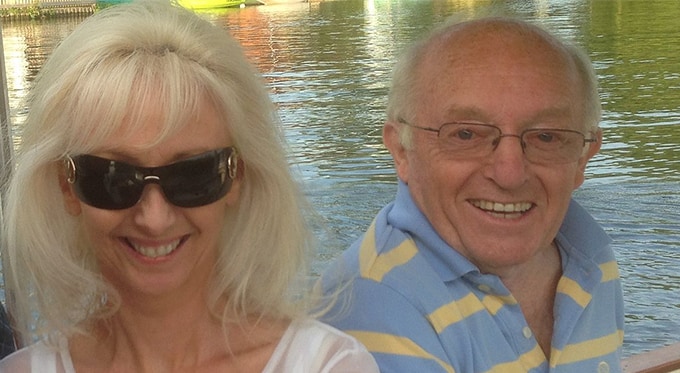 With a number of high profile names now performing magic on our TV screens week in, week out, does this mark a revival in the act? Martin believes part of this generational increase in performers is down to his father’s impact.

“I think we what are seeing now is a legacy left by my Dad.

Some years ago we did Penn & Teller Fool Us as an end of season finale surprise and, when talking to the producers, they told us that before performing their tricks, all of the acts on the show had been asked certain questions, one of which was what had got them into magic.

The producers told us that every single one them said The Paul Daniels Magic Show.

All of these people are now between 25-35 years old and fall into the age range of those who my Dad on TV when they were five or six, which then sparked their interest in magic.”

A truly legendary figure on the circuit, Paul Daniels has most definitely made a lasting impression on this generation’s staple of magicians, including Martin who continues to work hard performing tricks and illusions to crowds both at home and overseas.

2017 is set to be another busy year as he heads off for 26 weeks of performing on cruise ships, still channelling the same high levels of confidence and charisma he had when stepping onto the Royal Variety stage as a 19-year-old.