The wait for the most anticipated summer reality show is almost over, as ITV has announced that Love Island is on its way. A matter of months since the reveal of Paige Turley and Finley Tapp's victory in the winter series of Love Island 2020, the nation is preparing for six weeks of heads being turned, getting pied, girl code and grafting.

Starting on the 28th of June 2021, twelve fresh influencers and Instagrammers will enter the villa and begin their mission to find love. Between cracking on and laying it on Factor 50, the islanders will also have to watch out for the host, Laura Whitmore, as she throws comical and bizarre challenges their way along with shock dumpings and new islanders.

Following on from the announcement of the summer lineup, it’s looking like it’s going to be the most eventful Love Island season yet! Here’s a sneak peek into the faces we can expect to see in the villa.

"I saw it as an opportunity to have an amazing fun summer and put myself back out there."

"I’m the only single one in my friendship group - I don’t want to be the only one in the group chat that is single anymore!"

"I’ve been doing Brexit policy for the last year, [and] a stint during the pandemic in the Department of Health."

"I’ve been single for about six or seven months and the dating world at the moment is a little bit off - everyone’s wearing masks."

"I've never had that nice, happy relationship so I think it will be nice and something for me to experience."

"It’s a once in a lifetime opportunity. If you’re lucky enough to participate in the show, why would you not?"

"I’m on Instagram/YouTube. I’ve done a bit of commercial modelling. I can DJ."

"The opportunity is there, you might as well take it by the horns and go for it."

"I like meeting new people, I’m ready to be in a relationship."

"Who wouldn’t want to be in a nice villa in a hot country for a while?"

"I’ve been in awful ‘situationships’ and stuff so I just thought, why not?!"

"I’ve played football since I was about six [...] I've joined a team called Hashtag United."

"I’m a lettings manager and I’ve got an amazing team."

With this lineup looking better than ever, we’ve taken a look at where some of the previous Love Island finalists are now, to see what we can expect after the 2021 summer winners are crowned. 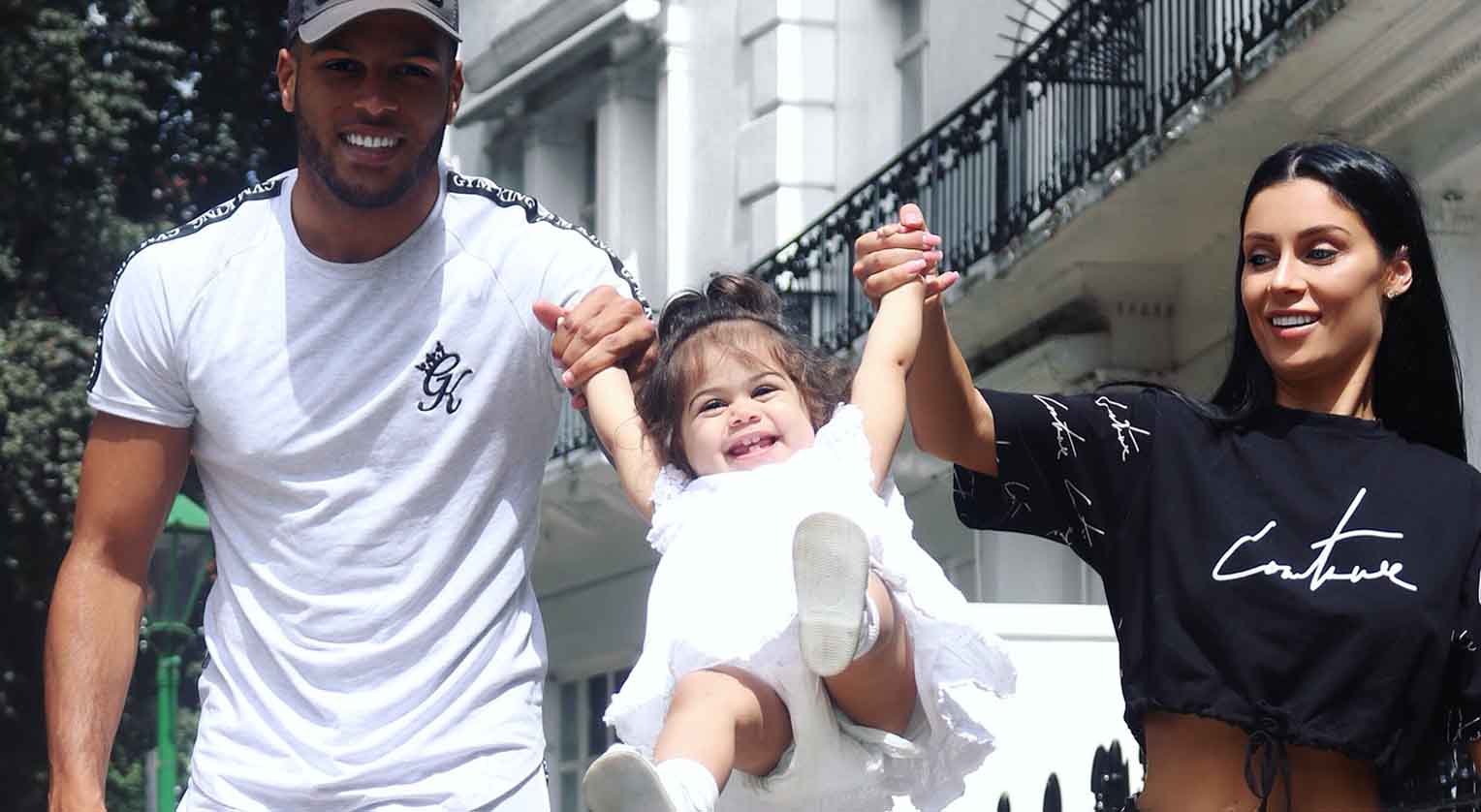 The couple that had the very first Love Island baby, CallyJane Beech and Luis Morrison announced their split in 2017, before rekindling their romance in 2018.

Since their second split, Cally has continued to develop her own beauty businesses So...Smile and Latona London, whilst also delving into the music career with her debut single, 'Company'. The smash-hit quickly became a fan favourite. Luis has also set his sights on a new career and has been signed by football club Stratford Town.

The nation fell in love with Cara and Nathan's relationship when the pairs undeniable connection took them to win the second series of Love Island. With Nathan proposing in the very spot they met in the old Love Island villa, the couple tied the knot in 2019 with their 17-month-old son Freddie in attendance!

Runners up of the second series, Alex and Olivia were 100% each other’s type on paper and went on to have a huge impact on the nation.

With an evergrowing fanbase and social media following, the power couple have released their own clothing brand named Exempt Society, and have also featured on a TLC UK series entitled Olivia & Alex: Happily Ever After, which shows their day-to-day life as a now-married couple.

Although the winners of the third series of Love Island sadly split six months after they were handed the £50,000 prize, the two of them have continued to be incredibly successful.

With Kem Cetinay releasing two spin-off shows alongside the other half of his bromance, Chris Hughes, he has become a media sensation, appearing on such shows as Dancing On Ice, This Morning and Hunted whilst also presenting the Love Island podcast.

So excited to announce that I’ll be re joining the @dancingonice family in the new year as the Backstage Presenter. It’s going to be a lot fun. ? Bring On January??❄️⛸ @itv

On the other hand, Amber Davies has fulfilled her dreams of beginning an acting career by starring in the West End as one of the leads in 9 to 5: The Musical. She has also fulfilled various presenting roles including appearances on I’m A Celebrity… Get Me Out of Here! Extra Camp and Good Morning Britain.

Today I play Judy Burnly for the VERY LAST TIME!! I can’t explain how surreal this year has been, to originate a West End leading role and then to tour around the country. @9to5MusicalUK honestly thank you for the best year of MY LIFE ? (crying already) pic.twitter.com/jS8PHdF5Gx

After capturing the heart of the nation, Dani and Jack sailed through the fourth season of Love Island and were crowned the winners in 2018.

Though they sadly split shortly after moving in together, the pair have continued to take the UK by storm with Dani releasing her own fashion line with In The Style and Jack continuing to feature in TV shows including CelebAbility and Celebs Go Dating.

Girls my dress I released yesterday from @inthestyleUK sold out so quick! I’m in shock!! ??? so we’ve released a new one for you tonight! It’s one of my faves and sizes 4-24 for everyone ?? https://t.co/jnIvWSXxz7 pic.twitter.com/BOf65KkIOB

Excited to tell you i am taking part in the next series of @celebsgodating let’s see how I get on? who’s gonna be watching?

And last but certainly not least are our most recent winners. Following on from their shock victory in the 2019 Love Island final, Amber and Greg have continued to get to know each other; though they have since sadly decided to split ways.

With no waiting around, however, Amber now boasts over 2.8 million Instagram followers and has already become a brand ambassador to clothing company Misspap! Greg has returned to his previous line of expertise as a rugby player and has made his international debut for Ireland in the HSBC World Rugby Sevens Series.

There’s no doubt that all Love Islanders have been on a rollercoaster of a journey since leaving the iconic villa. With huge fanbases and incredibly insightful stories to tell, they can make any event memorable with their undeniable charisma, charm and hilarious personalities.

Are you too impatient to wait for your fix of Love Island? Why not book an islander to make a personal appearance at your next event or as a brand ambassador! Get in touch with our team today to hear more about their incredibly interesting and flamboyant lifestyles, as well as their journey from inside the infamous villa to the outside world.

To book a Love Islander, contact us by filling in our online contact form or by calling a booking agent directly on 0207 1010 553.

Mark has worked closely with some of the world’s most prestigious brands, including F1, Deloitte, American Express, McDonald's, HSBC and Samsung since joining us in 2017. With a degree in Business Management and Sports Science from the University of ...
Read more