Emile Heskey is best known for his role with Leicester City, Wigan Athletic and England's national football team. During 633 professional matches, he scored a whopping 130 goals and capped an incredible 62 times with England. Emile is best known for his on-pitch playing style, which consisted of a formidable striking attack.

When booked for events, Emile thrives in a range of positions, from coaching training sessions to providing entertaining after dinner speeches. His natural confidence makes him the perfect Q&A participant, offering audiences an insight into his career. A true pleasure to work with, our Director, Jack Hayes, was lucky enough to interview Emile about his experience as a footballer.

Q: What was your favourite experience with England?

"My favourite experience with England, I think everyone should know by now, is the 5 - 1 win in Munich, to go down 1 - 0 within, I think it was 7 mins. Within 10 minutes we should have 2 - 0 down, but then to come out of that victorious. It’s the game that I get stopped in the street and asked about every day, and everyone seems to know exactly where they were when that game was being played."

Q: Who was the most difficult centre-back to play against?

"The most difficult centre-back to play against? I love the tussle so defenders that will come up and challenge you and have a little bit of a fight, I’m happy with that - even though it’s tough I’m happy with that. But it’s the ones that are quite sneaky and nick the ball off you and you don’t really know where they are.

"People like I think Jonathan Woodgate was one of those ones, he wouldn’t really want to get into a tussle with you, he would just take the ball off you, go off and take it and play. But the toughest, as in the strongest, would probably be Sol Campbell or Walter Samuels."

Q: What are your thoughts on VAR?

"My thoughts on VAR is, it’s here to stay. We’ve got to get used to it. The only thing I would just like to see [is] it be done a little bit quicker. Because now we are taking away that moment of impulse where you celebrate, and what you actually do when you celebrate.

"Everyone always as a kid, as a player, when you’re coming towards the end always looks at management as the next step, which is great. I would love to try and pit my wits at that.

"Or, move into the actual management, Directors, Administration. Looking at that side of things where you’re actually running the whole scale of things and trying to make that match up with the actual playing side of it. Ajax do it really efficiently, where they have someone in every level within the club, [an] ex-player. It will be interesting to see."

"I do a bit of media. So, I’m doing a fair bit of punditry. So that’s one side of things that I do. My kids are playing, so I’m a taxi for them as well. And then, I’ve just started a new course with UEFA to try and help me get back into football within the administration and management side of things, so, yeah I’m looking forward to that and trying to get back into that."

To book Emile Heskey, an icon of international football, for your event, simply call a booking agent on 0207 1010 553 or email us at agent@championsukplc.com for a free quote. 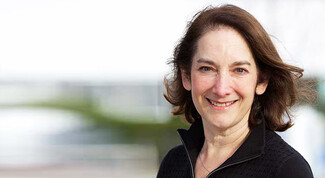 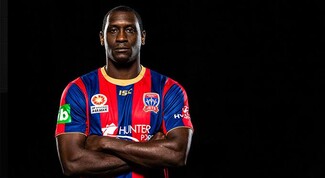 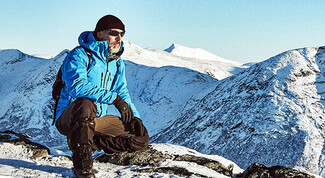 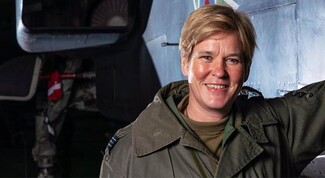