The rising star of the British entertainment industry South London magician Troy may not be known to all; however with an ever increasing fan base Troy is set to be the next big thing in the world of magic and entertainment. With a six part television series already aired on Channel 4 Troy, at only 24, has achieved more than most magician’s do in a lifetime. Thanks to his personality and showmanship it took almost no time at all for Troy to shoot to stardom from working the streets of London.

His performance style and appearance – vintage clothes and plethora of tattoos – make Troy a truly memorable entertainer; couple this with his inherently charming and funny personality and it is no wonder Troy dazzles and distracts all audiences. Troy’s magician set includes illusions, close-up magic and mis-direction with humour and audience banter that perfectly compliment his routine.

As a TV personality and television magician Troy utilizes hidden cameras and radical filming techniques to baffle and amaze audiences both at home and on the street; a genuinely impressive performer Troy is the ideal choice for an unusual evening entertainer – he is unlike any magician you have ever seen before!

Contact the Champions Speakers agency to book Troy for your event today. Simply call a booking agent on 0207 1010 553 or email us at agent@championsukplc.com for a free quote. 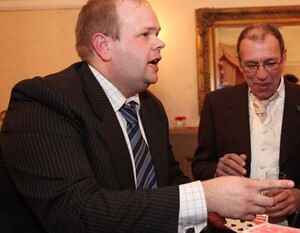 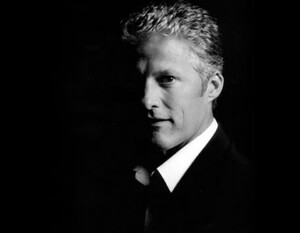 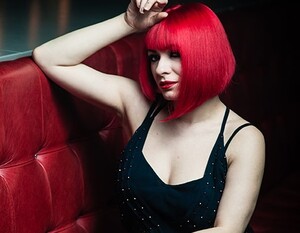