Spelbound are a British dance act and gymnastics team who jumped, spun and flipped into the limelight after appearing on, and subsequently winning, Britain’s Got Talent back in 2010. This thirteen piece dance act is comprised of champion dancers and gymnasts from across Britain, between them they have won UK and European International titles and toured the globe. Since beating out other performers and music acts at the talent contest the group have gone on to perform before some of the world’s most impressive faces and biggest audiences; shows include The Royal Variety Command Performance before His Majesty Prince Charles.

As well as the prestigious Royal Variety the dance act have performed at many corporate functions including after dinner events for FTSE 100 businesses, Marks and Spencer and even in a series of commercials for the financial advice and comparison company Money Supermarket. Alongside this they also appeared alongside other music acts at a dinner event held to raise money for Children In Need. Beyond such performances the dance act have made several TV appearances including as guests and performers on GMTV, This Morning, BBC Breakfast and The Paul O’Grady Show.

Contact the Champions Speakers agency to book Spelbound for your event today. Simply call a booking agent on 0207 1010 553 or email us at agent@championsukplc.com for a free quote. 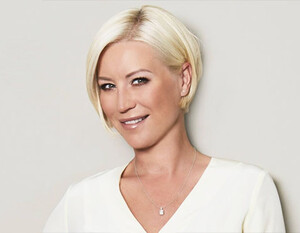 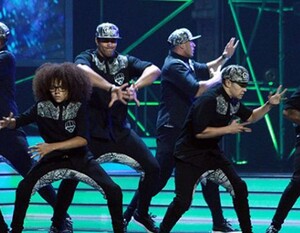