A giant of the game in every possible sense, Sir Curtly Ambrose is a West Indies cricketing legend and regarded by many as the greatest fast bowler of all time. In his 98 Test matches for the West Indies, he took 405 wickets at an average of 20.99 and regularly topped the ICC Player Rankings throughout his career. His 6ft 7-inch height enabled him to achieve incredible bounce off the wicket, whilst his pace and accuracy made him almost impossible to play against at times for a batsman.

Sir Curtly is remembered for two devastating bowling spells in particular which tore his opponents apart. Against Australia in 1993, he took seven wickets for just one run at the WACA before a year later taking 6 for 24 as he played a huge role in scuttling England out for just 46 in Trinidad. As his career progressed and he began to lose some of his devastating pace, he didn’t let it affect his wicket-taking prowess though as he fell back on his ability to achieve subtle seam movement that outfoxed batsmen as well as his seamless action that would bring results time and time again.

Whilst the latter part of his career was increasingly affected by injury, his hand-jiving celebration was still witnessed on a regular basis at cricket grounds across the world up until his retirement in 2000. After retiring he was entered into the ICC’s Hall of Fame and was selected in a West Indies all-time XI by an expert panel. Appointed a Knight Commander of the Order of the Nation by the Antiguan Barbudan government in 2014, Sir Curtly has enjoyed a career in music in recent years whilst also appearing as a pundit and consultant for the West Indies.

Despite rarely speaking to journalists during his playing career, since retiring Sir Curtly has enjoyed success on the after-dinner speaking circuit and is now regarded as one of the best cricket speakers around. With plenty of anecdotes from his travels around the world playing the sport he loved and the methods he followed to become the greatest fast bowler of all time, Sir Curtly with have your audience enthralled from start to finish and be a highly popular addition to your event.

Contact the Champions Speakers agency to book Sir Curtly Ambrose for your event today. Simply call a booking agent on 0207 1010 553 or email us at agent@championsukplc.com for a free quote.

When at corporate events, Curtley is known to cover the following topics: 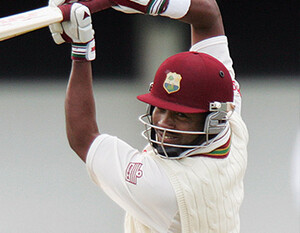 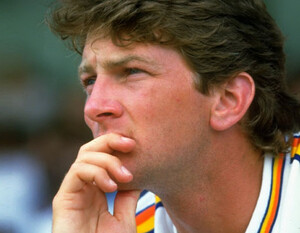 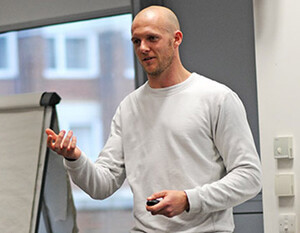