Budding entrepreneur Rob Moore is a keen property investor, committed to change the way the world thinks about business. A self-made millionaire after founding a number of property-related set-ups, Rob is now a highly sought after keynote speaker having delivered 1200 speeches over the last decade.

Rob’s entrepreneurial traits started at a young age, helping his father in his family pub. As he got older Rob struggled with debt, at one point owing £50k in personal consumer debt. Rob managed to clear all of the debt he accumulated within one year. A year later Rob partnered with Matt Homer, and the pair invested in 20 properties. As years passed the pair’s success continued to develop, and before Rob’s 31st birthday he had made himself into a millionaire. By the time Rob turned 40, he was fortunate to be at the helm of a property empire. Due to this Rob is highly regarded as an inspirational figure, becoming a self-made millionaire after struggling at the brink of bankruptcy.

After his struggle with debt, Rob made it his mission to help others get a better financial education. He felt that there wasn’t enough financial education in schools, and he wanted to help people to start their own ventures as he had. In order to achieve his mission, he established the Rob Moore Foundation. Through his foundation, Rob is able to provide a wide range of individuals from the under-privileged to small start-up businesses with mentorship on all things business and finance.

Rob also co-founded Progressive Property, a property training company which quickly became the leading property training company in the UK. He also established Unlimited Success and became the host of podcasts titled Disruptive Entrepreneur and Money. Recently his organisations have developed into a complete digital agency, Progressive Media. Throughout his career, Rob has been fortunate to publish his story and expertise in a number of books. Eight books later, Rob’s story has been published in a number of different languages acquiring over 9000 reviews.

As a keynote speaker, Rob entertains mass audiences with his tales of dept and his self-made millionaire property empire. With the ability to truly engage audiences and hold them captive with his interesting and though-provoking tales, Rob is a great choice as a conference or after-dinner speaker at a range of corporate events. Able to cover topics such as business management, property investment, digital media, debt and finance Rob is truly an inspirational figure guaranteed to leave a lasting impression on each and every audience member.

Contact the Champions Speakers agency to book Rob Moore for your event today. Simply call a booking agent on 0207 1010 553 or email us at agent@championsukplc.com for a free quote.

When at corporate events Rob is known to cover the following topics:

"Rob is super authentic and straight up, in a world full of bs you need to get around this guy in whatever capacity you can. Read his books, listen to his podcast, get him to personally mentor you, do whatever you can if you are someone that wants to progress in your life"- Ed JC Smith

"Rob is infectiously enthusiastic and passionate about supporting others. He goes out of his way to do what he can to offer his own skills, talents and experience to educate, train and build up his clients. He is incredibly generous and definitely gives great value. He also is very clear about his boundaries and restates them with humility, kindness and compassion when they haven’t been respected. Rob has massive energy which is evident in his many projects and activities. At live events, not only is he full of information, advice and business wisdom, but also he is entertaining and funny which makes it easy to stay focused and fun to learn"- Julie Ogonya 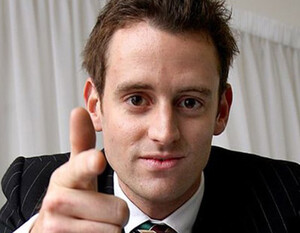 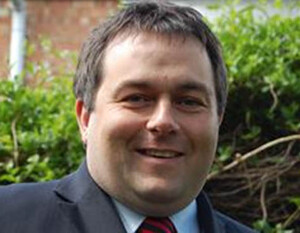 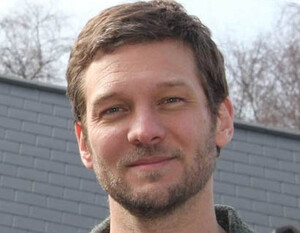 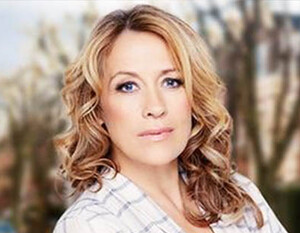