Journalist and Chief Political Correspondent for BBC News, Norman Smith has been at the forefront of British politics since the 1980s. As the BBC's Assistant Political Editor since 2014, he is credited for the unbiased, topical and relevant commentary on current events that many rely upon for staying up to date on politics. When booked for events he can shine a knowledgeable light on current affairs, as well as provide explanatory context to previous historical events. From pinnacle general elections to international tensions, audiences come away with a comprehensive understanding of politics.

Starting with regional Birmingham and Bristol newspapers, Norman's career started with a bang, leading to a role with the BBC in 1986. As a local reporter, he built a respectable platform of fans, who all revelled in his topical stories. Norman quickly became the embodiment of British current events. In 1993, he was appointed a parliamentary correspondent for Today and Yesterday in Parliament on BBC Radio 4. Reporting from the Palace of Westminster since 1999, audiences of Norman's speeches benefit from his first hand experience of influential moments in British history, and expert ability to remain calm under pressure.

Norman took the next step in his career in 2010, when he became the Chief Political Correspondent for Radio 4. Only a year later, he was named the Chief Political Correspondent for the BBC News channel, expanding his reach to the screen as well as radio. Norman was later promoted to Assistant Political Editor in 2014, a reflection of his influential position as a political commentator, and relief presenter for Victoria Derbyshire since 2015. He has become the go-to figure for clear, eloquent explanations of current events. A truly thrilling after dinner speaker, his exciting career excites and informs audiences at events nationwide.

Contact the Champions Speakers agency to book Norman Smith for your event today. Simply call a booking agent on 0207 1010 553 or email us at agent@championsukplc.com for a free quote. 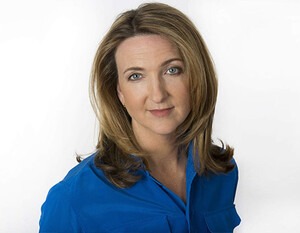 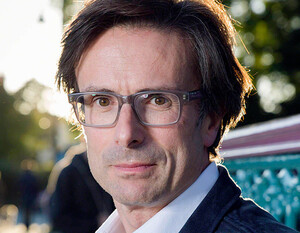