Behind the camera Nicola Jeffries-Sykes has worked as the computer and technology advisor for Granada TV and has been producer for Channel 4’s reality TV hit Come Dine With Me. Nicola Jeffries-Sykes has also dedicated much of time to working with children, she has worked as a TV presenter for Granada and ITV covering children’s technology as well as working as presenter and advisor on a series that encouraged children to diversify in their choice of jobs and career paths.

Outside her work as a TV presenter Nicola continues to work closely with children’s charities, she has appeared as a presenter and guest speaker at NSPCC events and on Channel 4’s documentary Children Through Poverty.

Contact the Champions Speakers agency to book Nicola Jeffries-Sykes for your event today. Simply call a booking agent on 0207 1010 553 or email us at agent@championsukplc.com for a free quote.

When at corporate events, Nicola is known to cover the following topics: 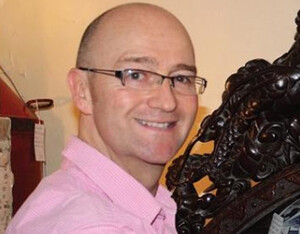