Nate Nanzer is best known for being the Commissioner of the highly successful Overwatch League. He is also an avid gamer, eSports visionary, and has worked for two of the top game developers in the world. As a speaker, he educates audiences on being a business leader, thinking outside of the box and striving to remain ahead of the game, through an animated keynote speech.

As the driving force behind the Overwatch League, Nate wanted to create a league that rivaled traditional sports but also incorporated a similar ‘home and away’ game structure. In 2016 his vision was launched and has grown in popularity year on year, with many other games replicating his structure. A huge success of the way Nate created the League was by selling Overwatch teams to owners of traditional sports teams. In doing this he integrated conventional sports and eSports which bought in bigger crowds and money. Nate was also responsible for implementing schemes that improved player wellness such as setting up the league’s schedule to reduce the effects of jet lag on global competitors.

Nate transitioned into the professional gaming industry after finishing his studies at The George Washington University and working in research. Before joining Blizzard Entertainment in 2014, he worked as a consultant for game publishers and console makers for eight years. Initially starting at Blizzard as a Global Research Director, he developed the premise for the Overwatch League in his spare time. Once it had the backing of the president of Blizzard Entertainment, Nate was promoted to the Overwatch League Commissioner and began to develop his pioneering strategy.

Seeing the Overwatch League come into fruition was an outstanding career highlight for Nate, that was derived from a simple idea and a passion for eSports. Under the leadership of Nate, his league was a huge success and created an estimated one billion dollars in revenue for Blizzard. His accomplishments did not go unnoticed and he was listed as one of Fortune Magazine’s ‘40 Under 40’ and Leaders ‘Leaders Under 40’ both in 2018. The lists recognises the most influential people in business.

Nate has proven to be a popular choice for keynote speeches at eSports and corporate events. He is experienced in tailoring his wealth of eSports, business, and leadership knowledge to an audience and entertaining them with his insight.

Contact the Champions Speakers agency to book Nate Nanzer for your event today. Simply call a booking agent on 0207 1010 553 or email us at agent@championsukplc.com for a free quote.

When at corporate events, Nate is known to cover the following topics: 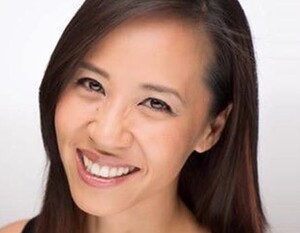 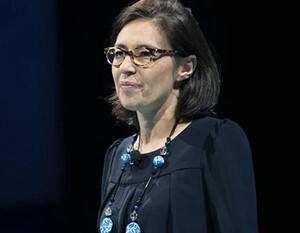 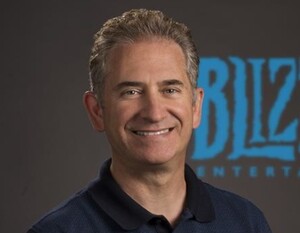