Star of the pitch, Matthew Taylor, is a leading professional footballer and respected coach. He thrived as a midfielder, securing success after success for such teams as Swindon Town, Portsmouth and Bolton Wanderers. Over the course of 658 senior appearances, Matthew is credited for a whopping 84 goals from 2002 to 2019, a testament to his talent. When booked for events, this thrilling speaker can empart the wisdom only a footballer could know, including the secrets to high-performance teams.

For corporate audiences, Matthew can reignite their workplace, inspiring employees to band together to overcome a common challenge. From the perspective of a coach, his inspiring knowledge of motivating a team is essential for managers and business leaders, whose corporate success relies on the talent of their employees. Matthew made his debut at just 17 years old, playing with Luton Town. He enjoyed an award-winning early career, including the Luton Young Player of the Season award and even Player of the Season in 2000 to 2001.

A formidable force on the pitch, Matthew was renowned for his quick footed breaks down the left flank and reliable support for the attacking player. He even wowed fans in 2004 when he ran the length of the pitch with the ball, leaving the opposition's defence desperately trying to keep up. Matthew comprehensively understands that for a team to succeed, every individual member needs to thrive and support one another. Similarly to how he frequently supported the attacking players, Matthew instills in his corporate audiences the importance of allowing a leading figure to succeed, so that the team can succeed.

In 2005, Matthew scored from the 40 yard line at Sunderland's Stadium, an achievement that earned him the BBC Goal of the Month. It was announced in 2018 that Matthew had been signed as a player/coach for Swindon, followed by the coach of Tottenham Hotspur's under-18 team. Due to Matthew's incredibly successful career, he is a highly popular after dinner speaker. Audiences revel in his stories, which are weaved with some of football's greatest moments.

How to hire Matt Taylor

Contact the Champions Speakers agency to book Matt Taylor for your event today. Simply call a booking agent on 0207 1010 553 or email us at agent@championsukplc.com for a free quote. 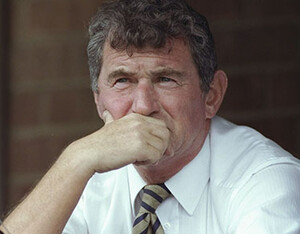 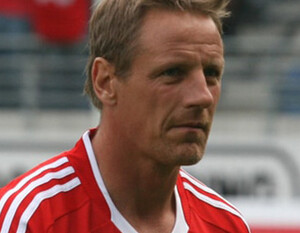 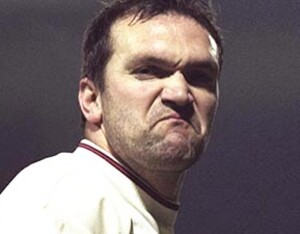 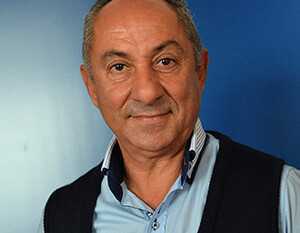