NHS doctor and award-winning comedian is an unlikely pairing in any context, but Matt Hutchinson is bucking the trend. Exactly what it says on the tin, Matt Hutchinson is a professional doctor working in the NHS and moonlighting as a successful comedian in any spare time he has. A totally unique career, Matt is a brilliant host and entertainer with the ability to offer a remarkable insight into the frontline of our healthcare, education, and science with humor.

As a comedian, Matt has a distinctive style combining three areas of his life to create an act that is undeniably hilarious. In his formative years, in a bid to become cool, Matt began DJing, which led him to perform sets at Ministry of Sound and Secret Garden Party. Later he settled on a career as a doctor, which was certain to make his parents proud. However, after some turbulent times for junior doctors, Matt turned to comedy to express his disdain. Now, a finely tuned act, Matt effortlessly intertwines his musical abilities with witty quips relating to his medical and science background.

The original approach of Matt has been extremely well received on the stand-up scene, and he has performed on some of the biggest stages in the industry. Appearing at the Edinburgh Fringe in 2017, Matt’s show ‘Mixtape’ saw him entertain guests with his comedy house party. Regularly performing at top comedy clubs in the capital such as: Comedy Store, Backyard Comedy and Covent Garden Club has helped Matt develop quite the reputation as a funny man.

Utilising his medical knowledge, Matt has proved that laughter could really be the best medicine. Through clever sets, he has addressed taboo ailments with aplomb, as he did at the Mental Health Comedy Night in Hackney. Again at ‘Dissecting The Joke’in London, he joined a full line up of funny medics who spent the evening enlightening the audience on all things NHS. With a talent for creating odd combinations, Matt founded the ‘Comedians Wine Tasting’, a regular comedy panel show where acts take the stuffiness away from wine tasting and instead make it an entertaining event.

Finalist of the BBC New Comedy Award, Matt Hutchinson is a totally unique comedian available to make your audience laugh all night long.

Contact the Champions Speakers agency to book Matt Hutchinson for your event today. Simply call a booking agent on 0207 1010 553 or email us at agent@championsukplc.com for a free quote. 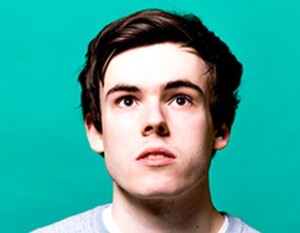 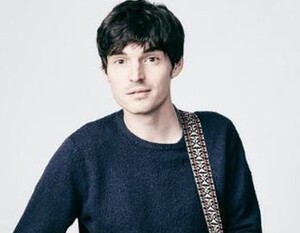 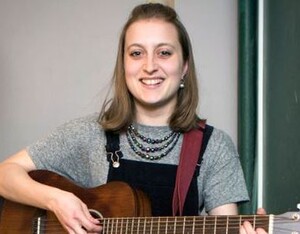