Maaza Mengiste is an award-winning author, social commentator, and activist. Her work focuses on the impact that war, exile, and migration have on individuals and is best known for her debut novel Beneath the Lion’s Gaze. She also writes for leading press outlets on modern issues and campaigns against racism across the world. As a speaker, she discusses her work and how she uses the written word to highlight the struggles of sub-Saharan immigrants arriving in Europe. She also speaks on inclusion and provides organisations with steps to become more diverse and embed equality in everything they do.

Born in Ethiopia, Maaza fled the country aged four escaping the Ethiopian revolution. She then grew up in Nigeria and America. Later she studied as a Fulbright Scholar and achieved a degree in Creative Writing from New York University. She published Beneath the Lion's Gaze, her debut novel, in 2010. The book received critical acclaim and was runner up for the Dayton Literary Peace Prize, named in the 10 Best Contemporary African Books by the Guardian and one of The Best Books of 2010, Fiction by Christian Science Monitor. Following on from this success she was named as a Puterbaugh Fellow in 2013. She released her second book The Shadow King in 2019 and was again met with critical acclaim. It was shortlisted for the Booker Prize and named as Winner of the Bridge Prize in 2020. She is also the winner of the Edgar Awards Short Story Prize, the Premio Gregor von Rezzori and the American Academy of Arts and Letters Literature Arts Award.

Away from her work as an author Maaza is a professor of English at Wesleyan University and previously held teaching roles at both City University of New York and Princeton University. She was also a contributor to Girl Rising, a documentary created by Richard Robbins focused on the education of girls around the world, which included Meryl Streep and Anne Hathaway as narrators. She is also a writer for several leading newspapers in both the UK and the USA, writing about social issues such as crises in Africa and the US Election. Not limiting her activism to the written word, she is on the Board of Directors for World Without Borders, an advisor to Warscapes and works with the Young Centre for Immigrant Children’s Rights.

Available to hire as a speaker Maaza discusses her own experiences, as a child fleeing Ethiopia and as a writer. Engaging and passionate about what she discusses she has the audience hanging on every word and urges the need for inclusion in both everyday lives and in business. 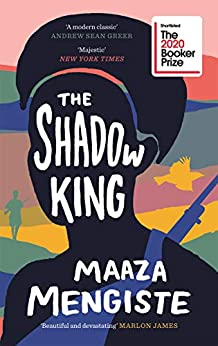 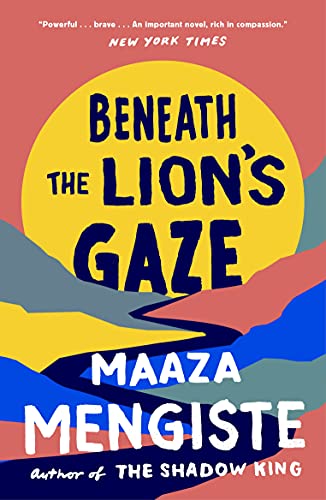 Beneath The Lion's Gaze

How to hire Maaza Mengiste

Contact the Champions Speakers agency to provisionally enquire about Maaza Mengiste for your event today. Simply call a booking agent on 0207 1010 553 or email us at [email protected] for more information.