Lionel Barber is best known for his time spent as the editor of the Financial Times and has spent his entire career dedicating his talents to a number of credible publications.

Lionel’s career began back in 1978, working as a reporter for the Scotsman. After building his experience with the Scotsman, Lionel moved to the Sunday Times three years later. Lionel’s first venture with the Financial Times came in 1985 after he joined as a business reporter. Continual hard work saw Lionel progress through the ranks at the Financial Times. He was appointed Washington correspondent in 1986, then progressed to the Brussels bureau chief in 1992 before becoming US managing editor as well as the lead of the continental European edition.

Whilst Lionel worked for the Financial Times, the publication achieved a number of significant milestones such as reaching over 1 million readers. With Lionel’s help, the publication won awards such as Gerald Loeb, Society Of American Business Editors and Writers, Society of Publishers in Asia, Overseas Press Club and British Journalism all awarded for the world-class journalism that the publication garnered a reputation for.

As well as working for the Financial Times, Lionel is also experienced in broadcasting and commentary. With his experience in the journalism sector, Lionel has also been fortunate to co-write a number of books. His most prominent documents the history of Reuters news agency, titled The Price Of Truth. Alongside writing and journalism, Lionel has also forged a career as a public speaker. He is known to lecture in subjects such as foreign policies, Europe and international relations.

A number of prestigious awards have been awarded to Lionel throughout his esteemed career. His most prominent accolade was received in 2009 after he was awarded the St George Society medal of honour in reward for contributions to the transatlantic community via journalism. Lionel has also been awarded a number of fellowships, such as the Laurence Stern Fellowship at the Washington Post, visiting fellowship at the Robert Schuman Center, a Woodrow Wilson Fellowship as well as a visiting scholarship at the University of California.

Contact the Champions Speakers agency to book Lionel Barber for your event today. Simply call a booking agent on 0207 1010 553 or email us at agent@championsukplc.com for a free quote.

When he's at corporate events, Lionel is known to cover the following topics: 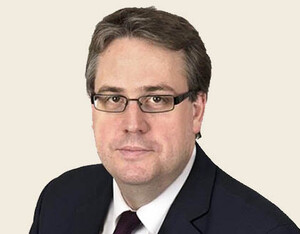 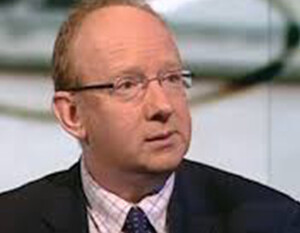 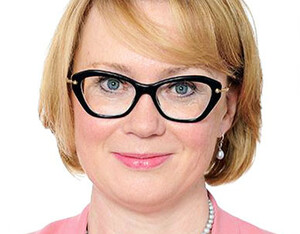 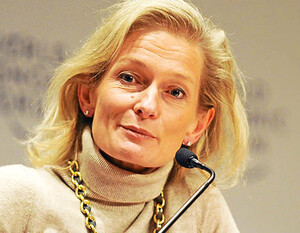