Four time Olympic gold medallist, Laura Kenny CBE is Great Britain's most successful female Olympian ever. The British track and road cyclist specialises in the team pursuit, scratch race, omnium and madison disciplines. Laura is an excellent inspirational and sports speaker who shows that anything is possible with the right mindset and determination. Laura was born a month premature with a collapsed lung and asthma.

Laura is an extremely impressive athlete who is known for her record-breaking performances and accumulating three world titles before turning twenty. She appeared first at the European Track Championships in 2010 and since then she went on to win seven world championships and a record amount of European Championships and also the CommonWealth Games. Laura even excelled when on the road, winning the British National Road Race Championships in 2014, taking the under-23 title in the same race.

As one of the most successful female track cyclists in the Olympics Laura has gained many achievements throughout her cycling career. Laura's services to cycling has seen her be awarded In 2013 with Officer of the Order of the British Empire (OBE) and then in 2017 she was named Commander of the Order of the British Empire (CBE). She received an Honorary Degree from the University of Essex in 2013.

Laura is a confident sports speaker who can discuss the mental and physical requirements it takes to succeed covering the likes of overcoming adversity, drive and determination, mental resilience and dealing with success, she also has the ability to relate this to different audiences and business environments. As Britain's most successful Olympic athlete Laura is an in demand speaker for hosting events, award ceremonies, sporting functions and after dinner speaking.

Contact the Champions Speakers agency to book Laura Kenny for your event today. Simply call a booking agent on 0207 1010 553 or email us at agent@championsukplc.com for a free quote.

When at corporate events, Kenny is known to discuss the following topics: 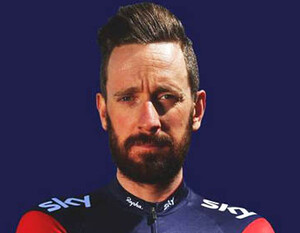 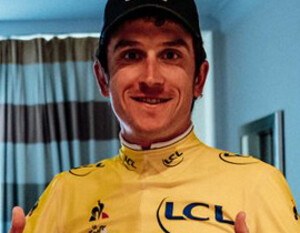 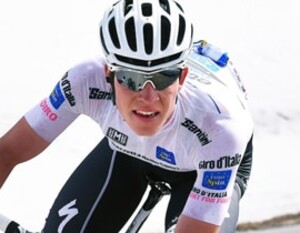