Former footballer Kenny Sansom is best known for the time that he spent as a defender playing for clubs such as Crystal Palace, Arsenal, Coventry City and Newcastle United. He holds the title of the second most capped England National team full-back, making an impressive 86 appearances for the team between 1979 and 1988.

Kenny was initially scouted by Arsenal as well as Queens Park Rangers and Tottenham Hotspurs. Instead, Kenny went on to join Crystal Palace as part of their youth team. His first season with the team was very successful, and he claimed the Player of the Year award. In 1977 he was given the opportunity to captain the team, taking them to their FA Youth Cup success. By the end of his time with Crystal Palace Kenny had made an impressive 172 game appearances, before being sold to Arsenal for £1 million.

Kenny’s Arsenal debut came in 1980 when he played against West Bromwich Albion. After his debut, he became a regular for the remainder of the season and a prominent left-back figure for the team. His regular features earned him the attention and love of the fans, and he was voted Player of the Year 1981. In 1987 Kenny became the captain of Arsenal, and he captained them to silverware- League Cup victory.

In 1988 Kenny decided to leave Arsenal after not being chosen to play on the first team for a period of time. He played briefly for a number of teams such as Queens Park Rangers, Newcastle United, Everton, Brentford and Watford. Alongside his domestic football career, Kenny also played football internationally on the England national team.

Kenny played in a number of significant games for the team, with his most significant being the matches of the 1982 World Cup and the 1986 World Cup. Kenny also spent time playing for England in their Under 21 league. Kenny represented England for nine consecutive years on the senior England team, becoming England's second most capped full-back.

After finishing playing football, Kenny went on to become a football pundit, commenting on matches played by both Crystal Palace and Arsenal. Kenny also spent time as a co-presenter on the LBC Saturday afternoon football programme. With a diverse history in the game, Kenny is the perfect addition to share his personal experiences with a variety of audiences as an after-dinner speaker.

Contact the Champions Speakers agency to book Kenny Sansom for your event today. Simply call a booking agent on 0207 1010 553 or email us at agent@championsukplc.com for a free quote.

When at corporate events, Kenny is known to cover the following topics: 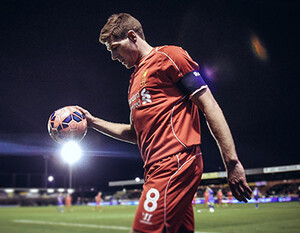 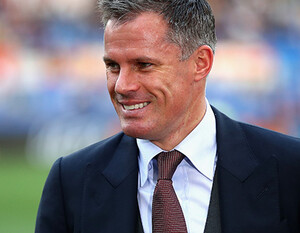 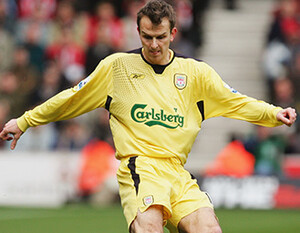