Essex boy Johnny Cochrane’s infectious charisma and cheeky charm landed him his own comedy sketch series on CBBC, alongside sidekick Inel Tomlinson. The Johnny & Inel Show was met with huge critical praise leading to nominations for two Royal Television Society Awards including Best Comedy Programme and Best Performance in a Comedy. As creator, writer and star of all 26 episodes, Cochrane quickly established himself as a bold and staggeringly ambitious Writer/Performer.

This rising star is also the voice of MTV UK and has become a regular face on television with credits including: Safe Word, The Funny Thing About, The Dog Ate My Homework, Sunday Brunch, All Over the Place and Match of The Day Kickabout . He is also a firm favourite on radio, having presented two hugely successful high energy shows on both Fubar and Virgin and is an extremely accomplished actor, having worked on projects for BBC One and Channel 4.

Contact the Champions Speakers agency to book Johnny Cochrane for your event today. Simply call a booking agent on 0207 1010 553 or email us at agent@championsukplc.com for a free quote. 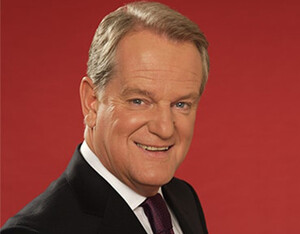 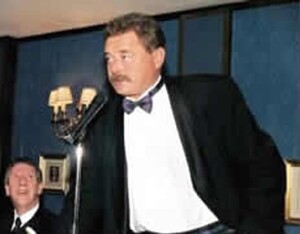